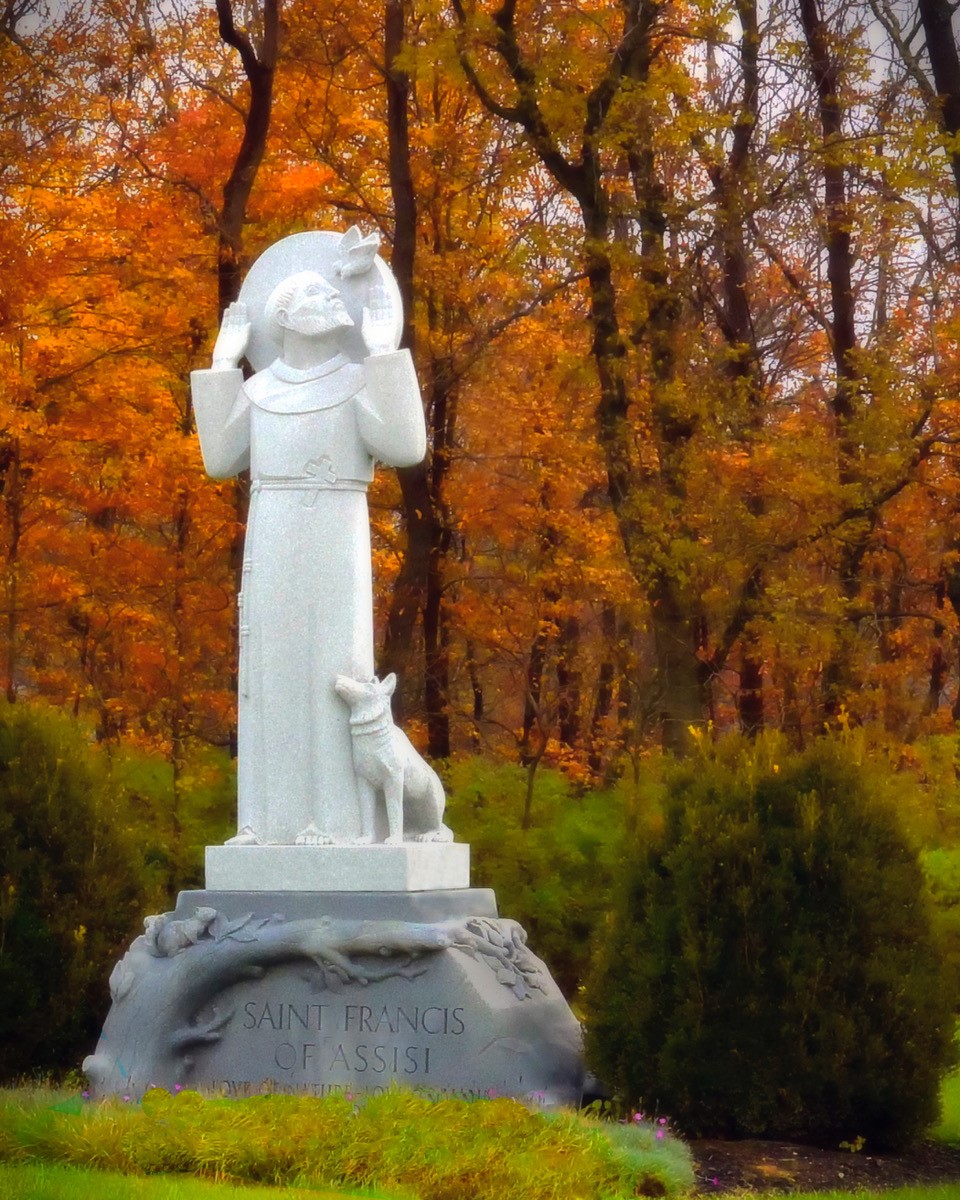 Why Choose a Catholic Cemetery?

The Catholic Church professes the belief in the resurrection of the dead and affirming that the human body is an essential part of one’s identity. Our bodies are a gift from God and even in death; the body is to be treated with respect and reverence and is to be laid to rest in consecrated ground, a Catholic Cemetery.

What is the Church’s View on Burial

The Catholic Church prefers the pious act of burying the dead. Burying the dead is considered to be one of the corporal works of mercy and, mirroring the burial of Christ, it clearly expresses hope in the resurrection when the person’s body and soul will be reunited. By burying someone, the final resting place is to be marked with the person’s name, the same name given when the person was baptized and which the person is called by God. The name, the person, the concrete identity of the person is important because God has created each individual and calls each individual to him.

What is the Church’s View on Cremation?

Cremation was accepted by the Catholic Church in 1963 when, during the Second Vatican Council, an instruction permitting cremation as long as it was not done as a sign of denial of the basic Christian belief in the resurrection of the dead. “Belief in the resurrection of the flesh is fundamental. A human body is not trash and an anonymous burial or scattering of ashes is not compatible with the Christian faith”, as stated by Cardinal Mueller in October of 2016. Placing an urn in a tomb or buried within a Catholic cemetery is an expression of belief in the “communion of saints,” the unending unity in Christ of all baptized, living and dead. Keeping ashes on the mantel, states Cardinal Mueller, is a sign not only of love and grief, but also of not understanding how the loved one belonged to the entire community of faith and not just to his of her closest relatives. Placing the cremated remains in a sacred place, a Catholic cemetery prevents the faithful departed from being forgotten or the remains from being shown a lack of reverence and respect, which is more likely to happen as time goes on and those closest to the deceased also pass away. (Instruction from Pope Francis, October 2016).

Gate of Heaven Cemetery’s office is closed on Thursday, December 8th, for The Immaculate Conception of The Blessed Virgin Mary, Holy Day.

All Christmas decorations will be removed beginning Monday, January 15th, 2023.