History of Gate of Heaven Cemetery 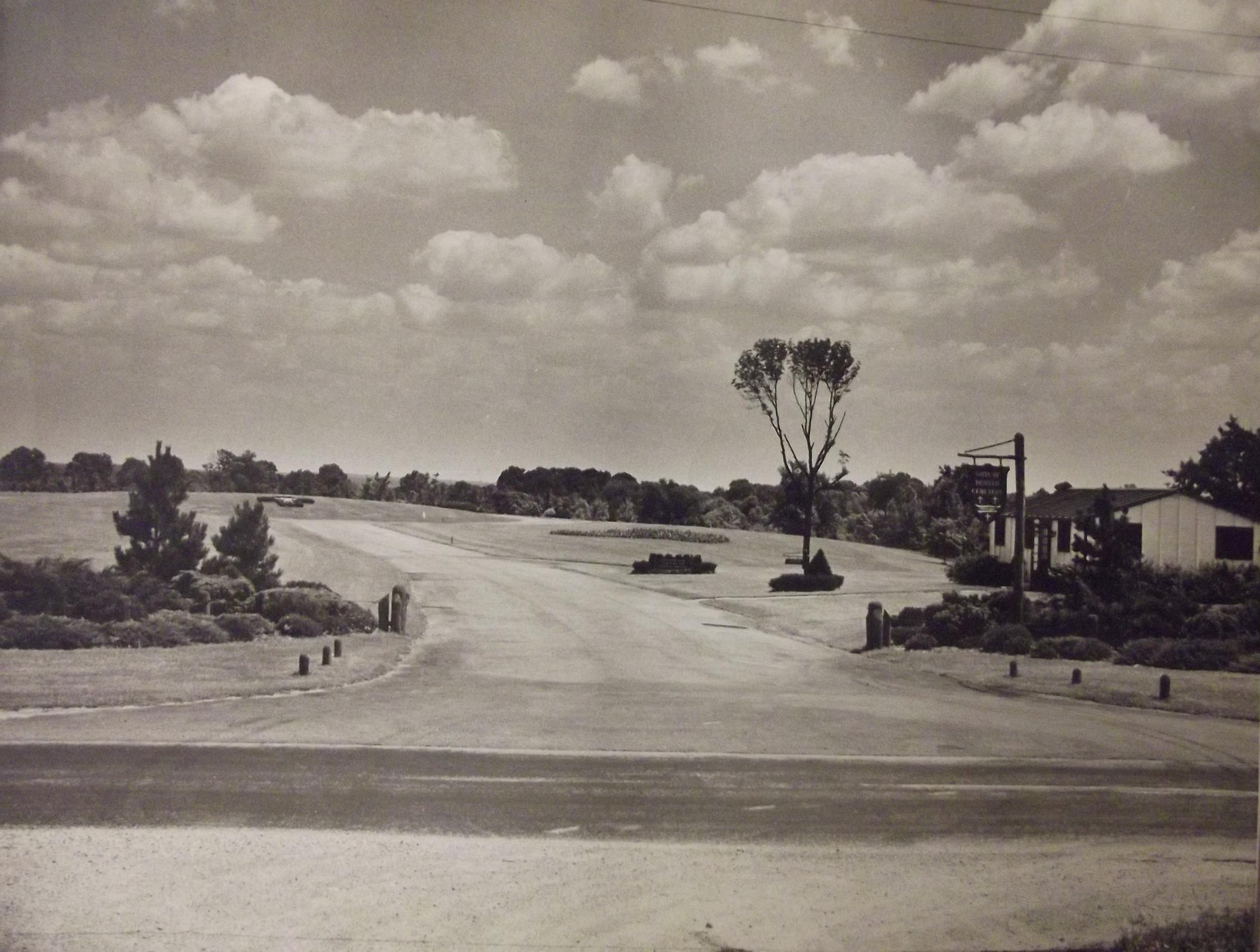 A Tradition of Faith Throughout Our Lives

Gate of Heaven Cemetery, a not-for-profit organization owned and operated by the Archdiocese of Cincinnati, opened in 1947 under Archbishop of Cincinnati, John T. McNicholas. The grounds once comprised in excess of 400 acres consolidated from seven individual family farms. In the days before World War II, and in the early years of the war, seminarians from the Archdiocese worked to produce crops on the land.

Development of the land as the Archdiocesan cemetery began in the mid-1940s, directed by Rev. Norbert J. Miller, with the first interment occurring in 1948. Use of the land grew steadily through the 1950s and 1960s.

In 1976, the Archdiocese appointed Gate of Heaven Cemetery’s first lay superintendent, Irwin C. Benken. He saw the cemetery through the development of our first Mausoleum complex, new interment sections and numerous landscape projects.

Today, due to surrounding residential development and the construction of I-275, Gate of Heaven Cemetery consists of approximately 160 acres. We perform in excess of 800 interments, entombments and inurnments annually.

Locate a Loved One

Gate of Heaven Cemetery offers a location tool to provide genealogical assistance as well as help for families of persons interred at the cemetery.

Gate of Heaven Cemetery’s office is closed on Thursday, December 8th, for The Immaculate Conception of The Blessed Virgin Mary, Holy Day.

All Christmas decorations will be removed beginning Monday, January 15th, 2023.