This lovely section consists of the Mausoleums within Gate of Heaven with spectacular mosaics. These mosaics remind us of the Gospels of Matthew, Mark, Luke and John, four important disciples of Jesus. Jesus associated his disciples with his own life revealing the mystery of the Kingdom to them. He gave them a share in his mission, his joy, and his sufferings. Their evangelization, their mission was to tell the story of Jesus. In the New Testament, there is not just one, but four different books that tell the story of the life of Jesus. These books were written by these four different men, whom we honor as saints. Each one of these disciples, these saints, have a symbol in their history.

Matthew’s symbol is an angel, because the first story he tells in his gospel is about how an angel appeared to Joseph in a dream.

Mark’s symbol in art is shown with a lion, because his Gospel begins with John the Baptist, preaching in the wilderness.

Luke’s symbol in art, is shown with an ox, because his Gospel begins with Zechariah, the father of John the Baptist, offering sacrifice in the temple at Jerusalem.

John’s symbol is an eagle, because his writing soars to the mystical heights of heavenly things, and does not spend much time on the ground. 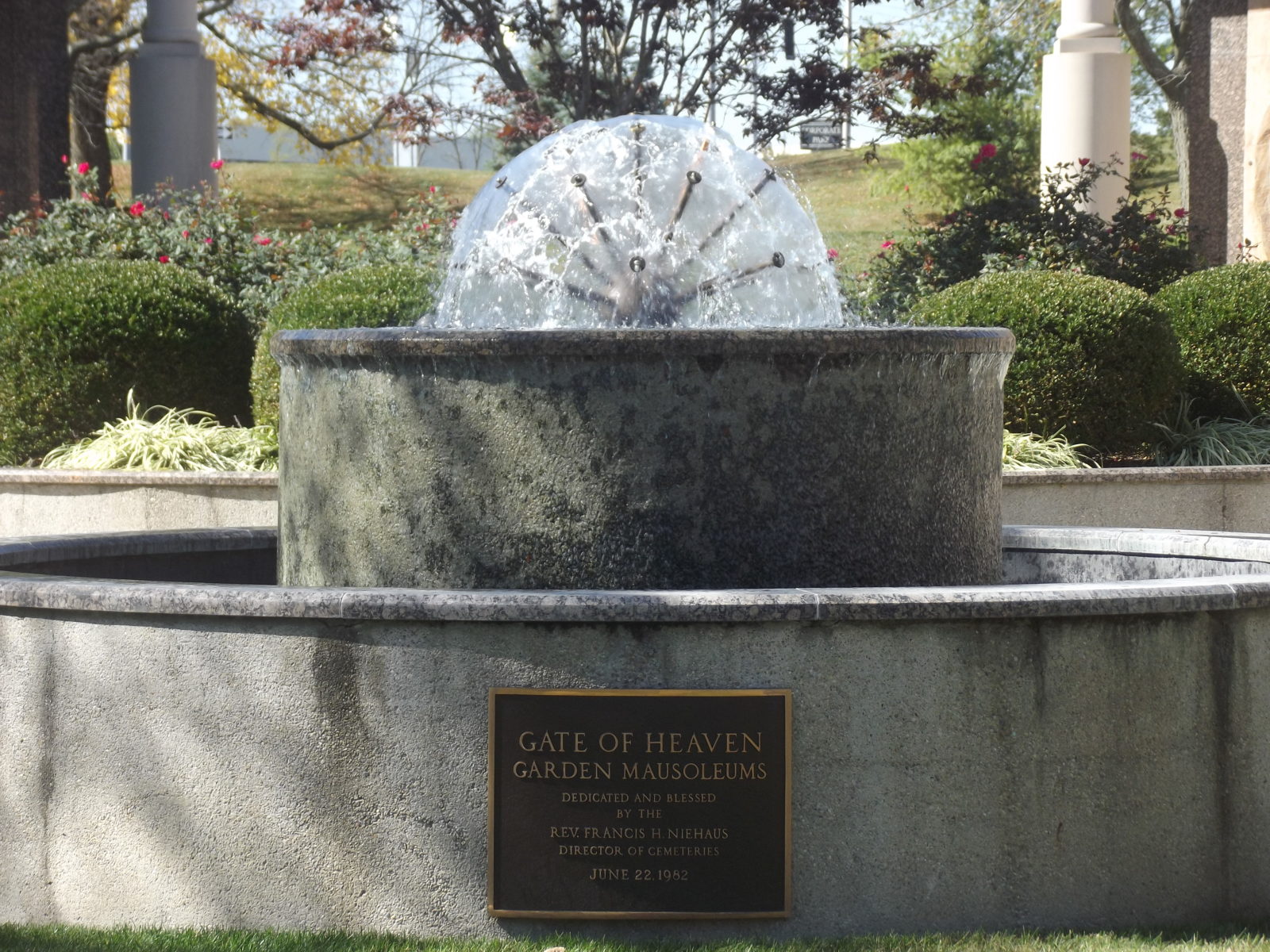 “My prayer is not for them alone. I pray also for those who will believe in me through their message, that all of them may be one, Father, just as you are in me and I am in you. May they also be in us so that the world may believe that you have sent me. I have given them the glory that you gave me, that they may be one as we are one— I in them and you in me—so that they may be brought to complete unity. Then the world will know that you sent me and have loved them even as you have loved me. 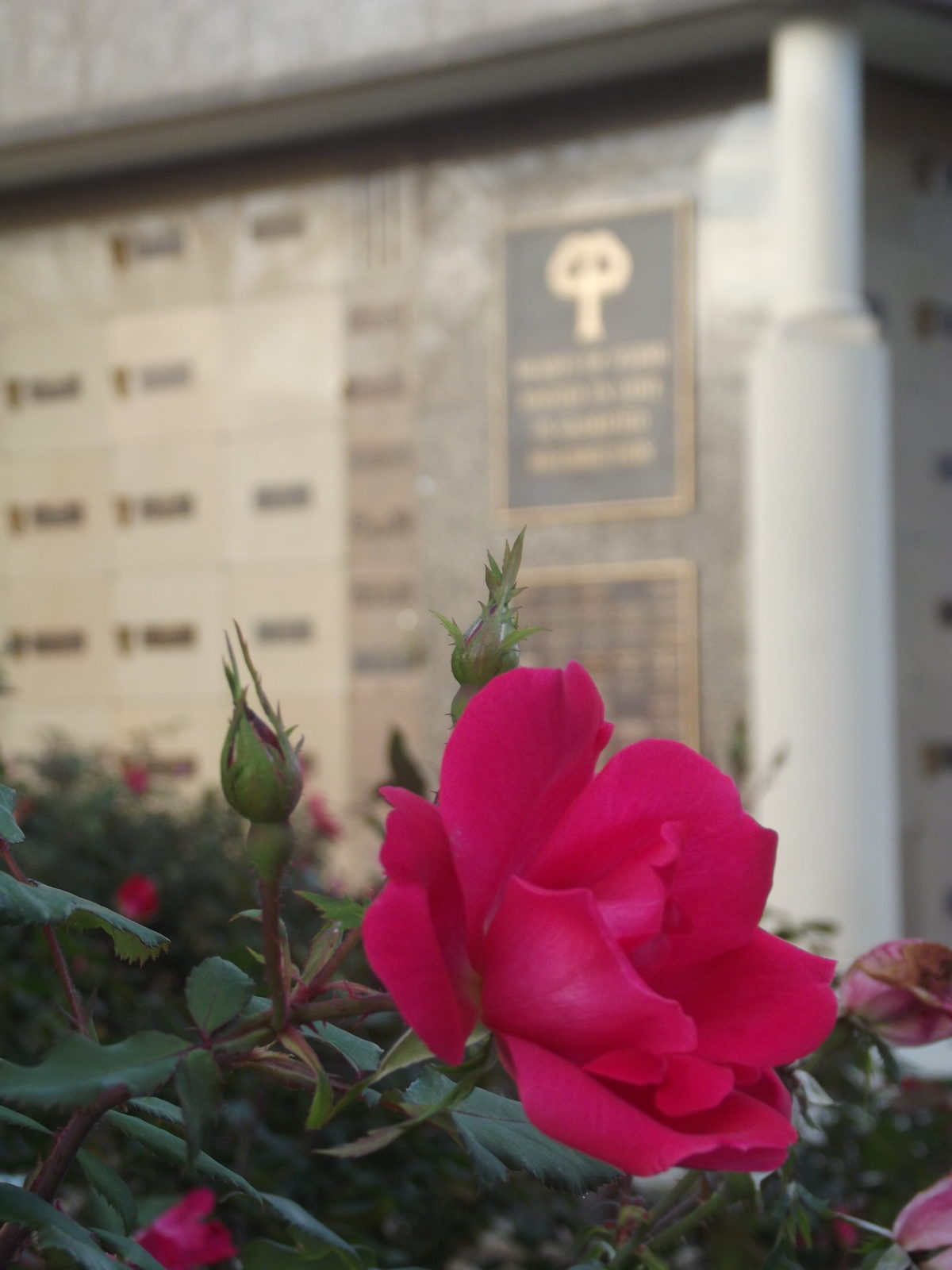 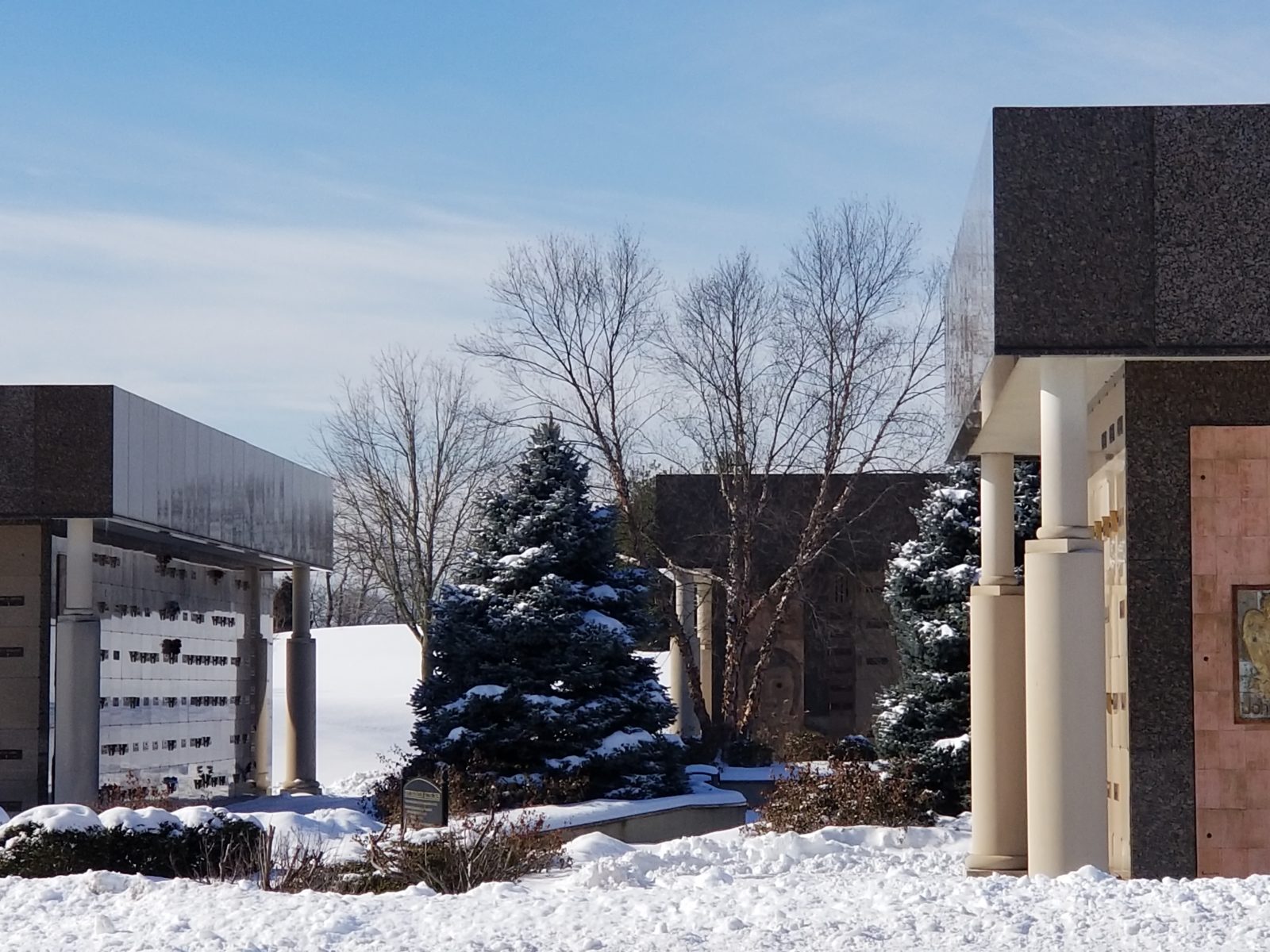 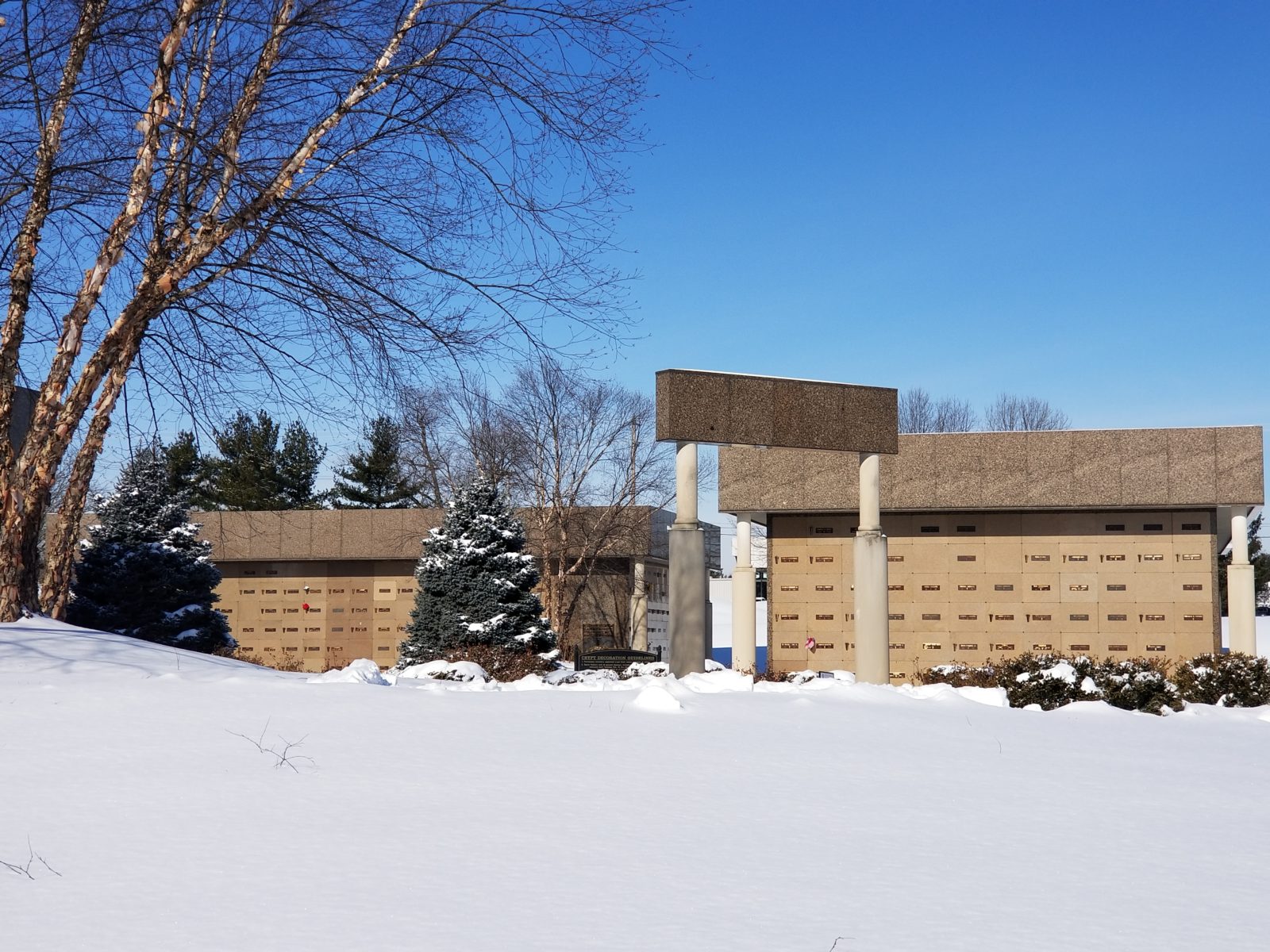 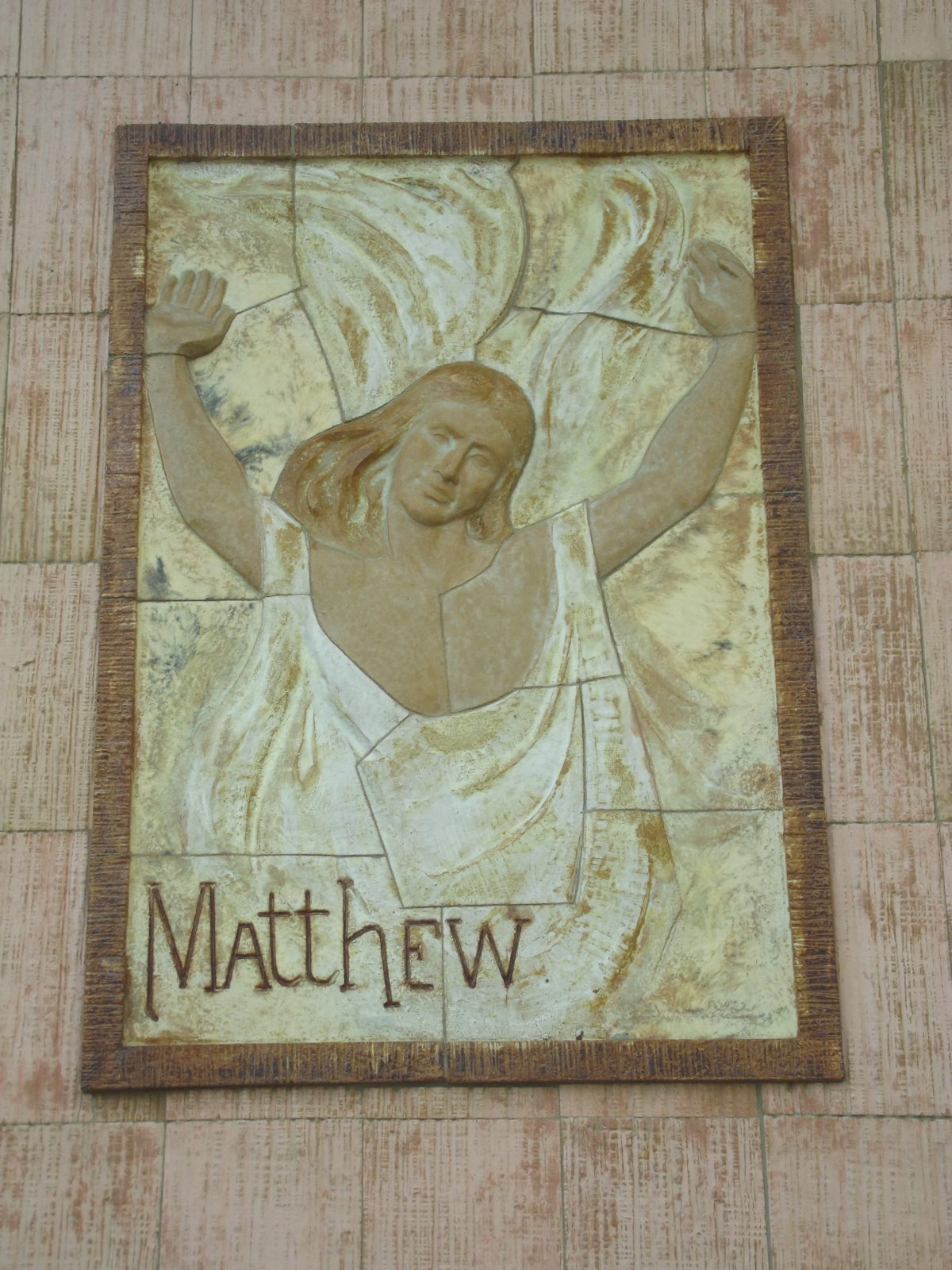 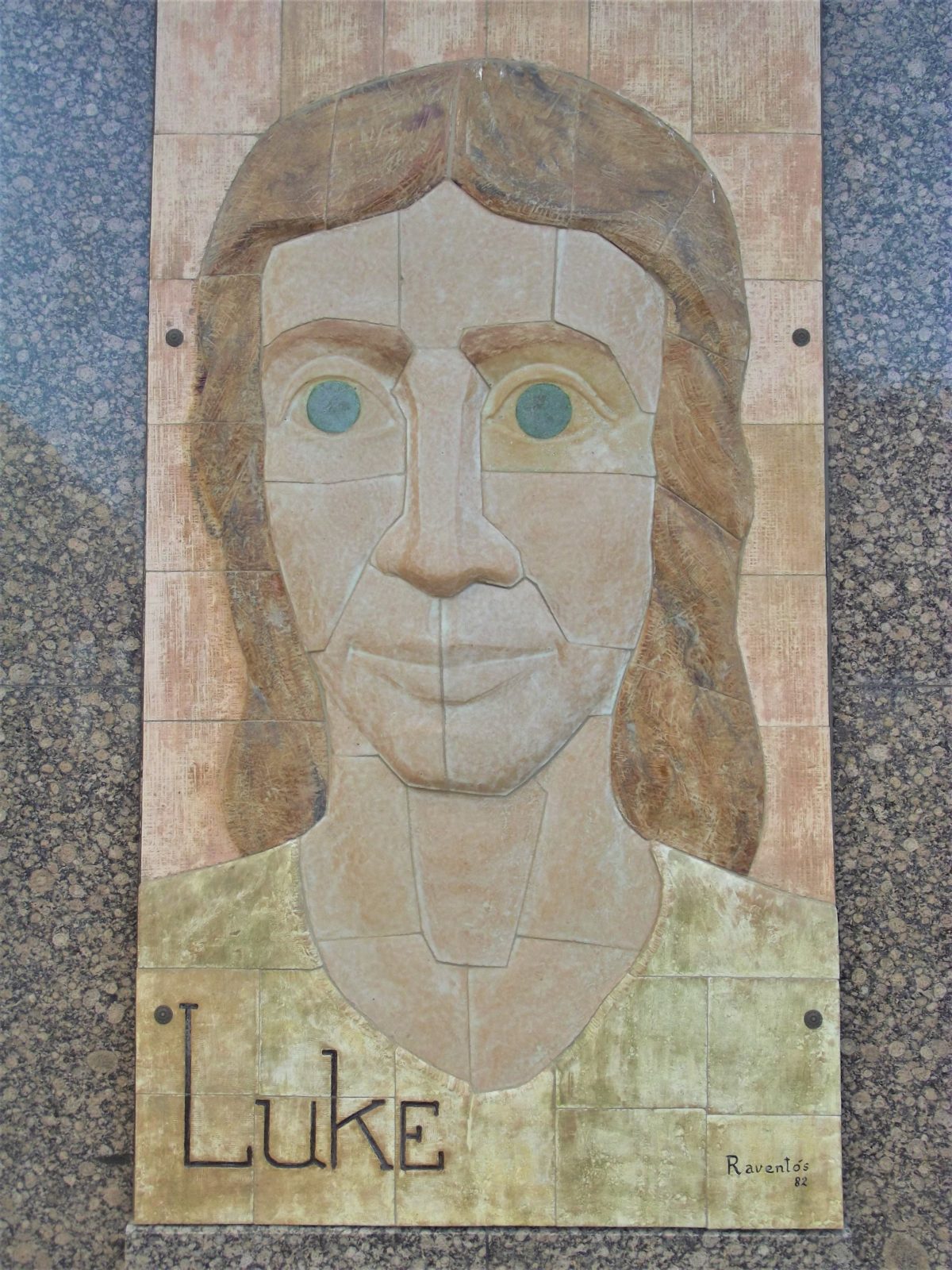 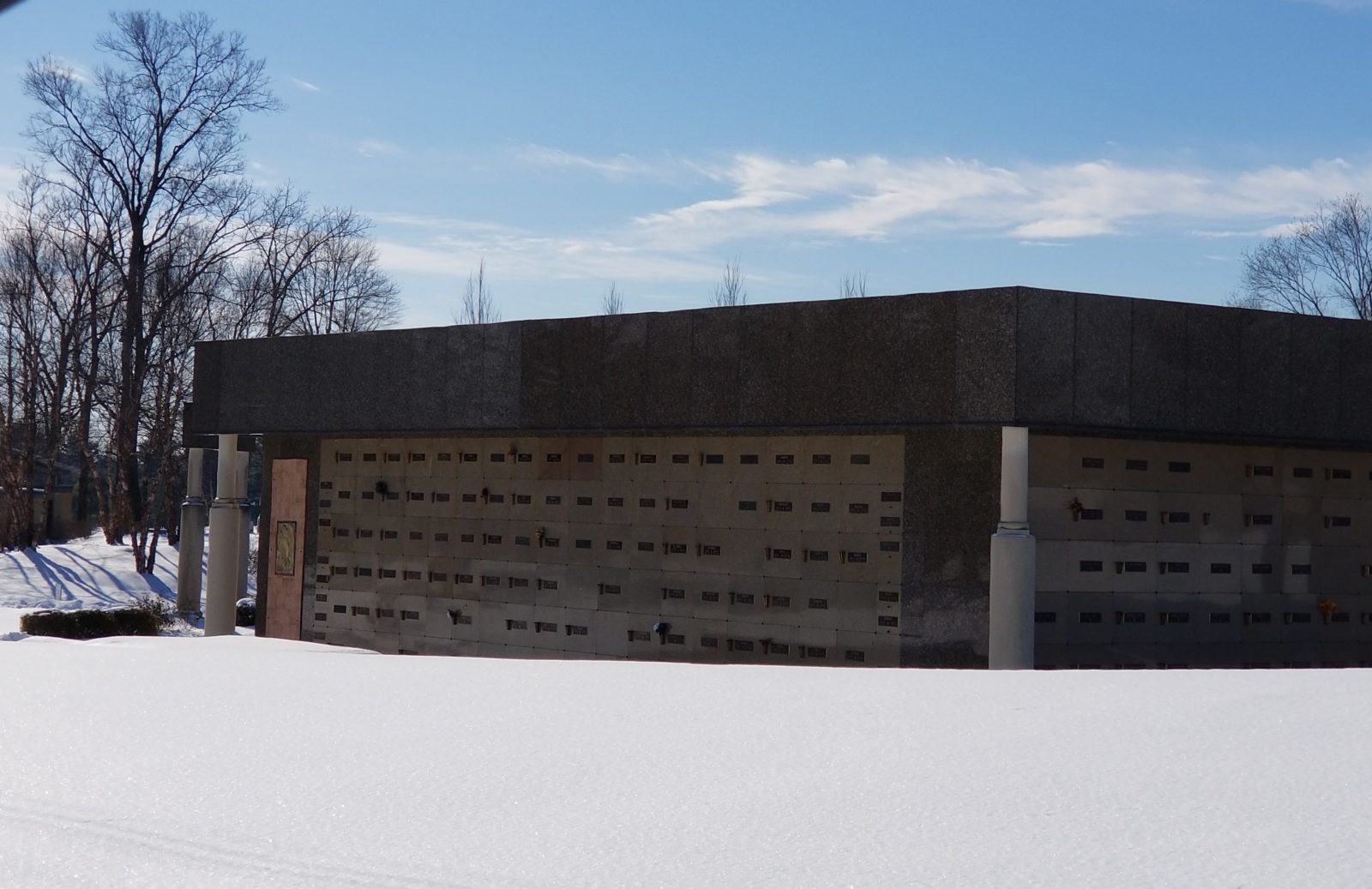 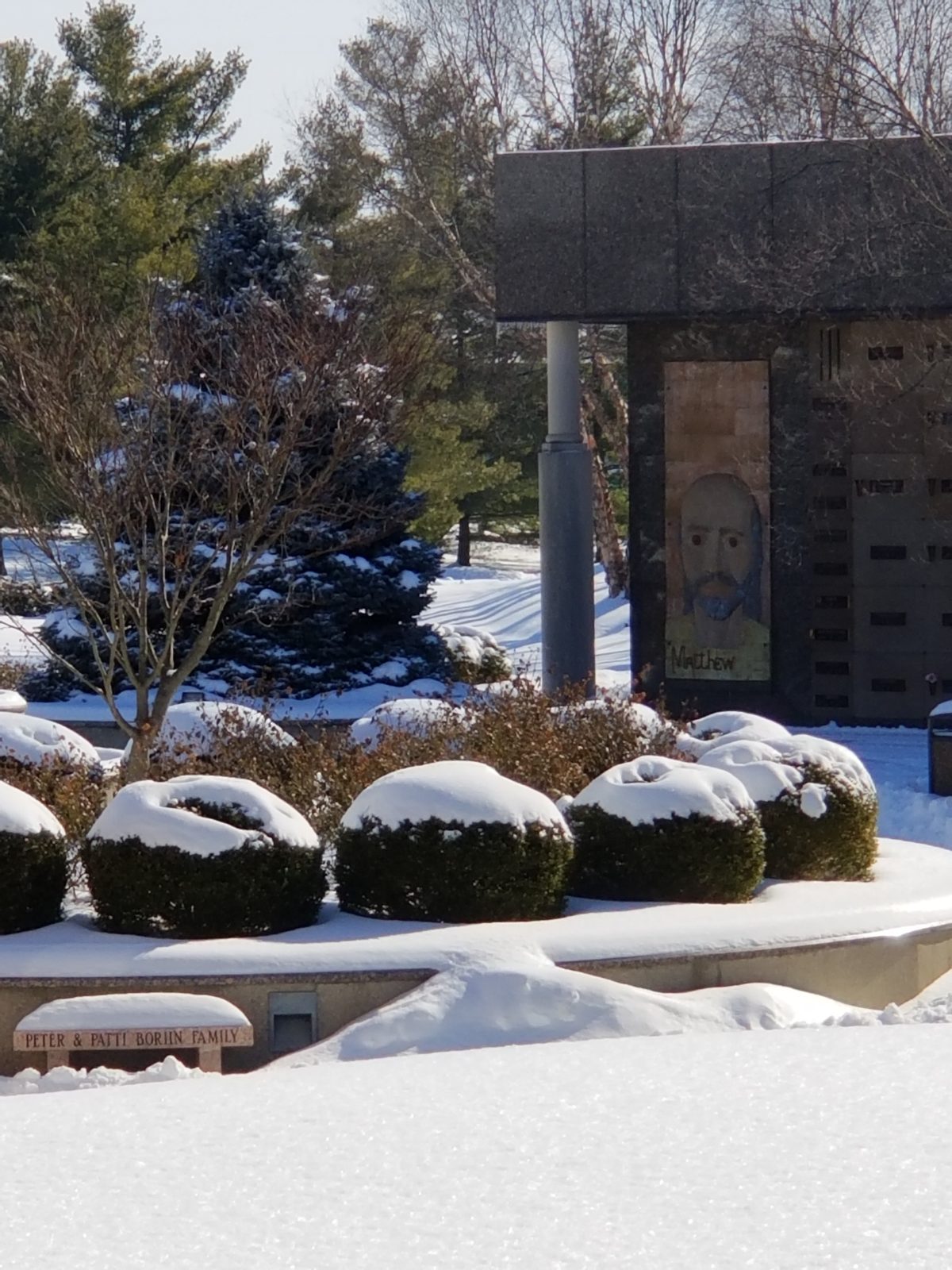 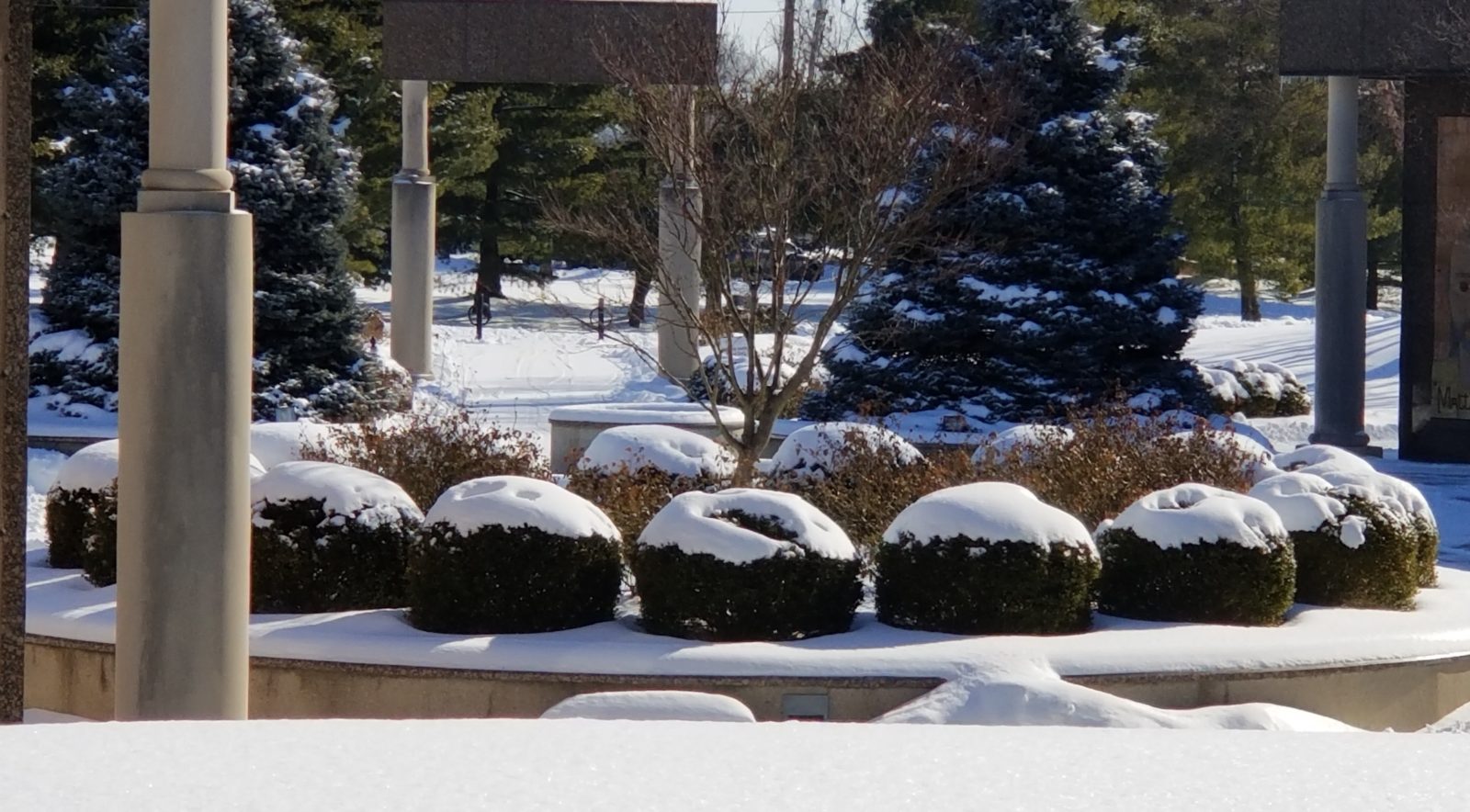 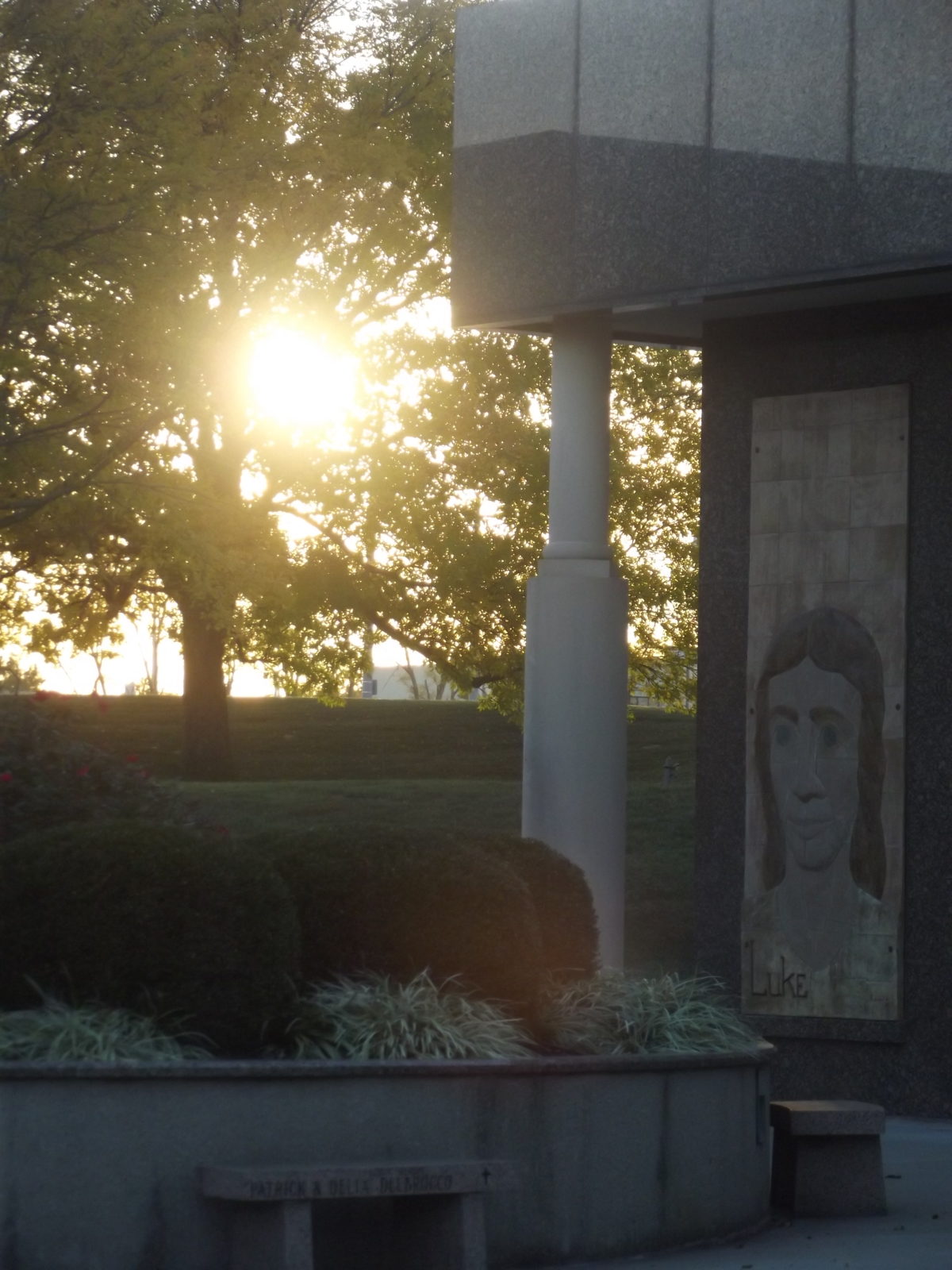 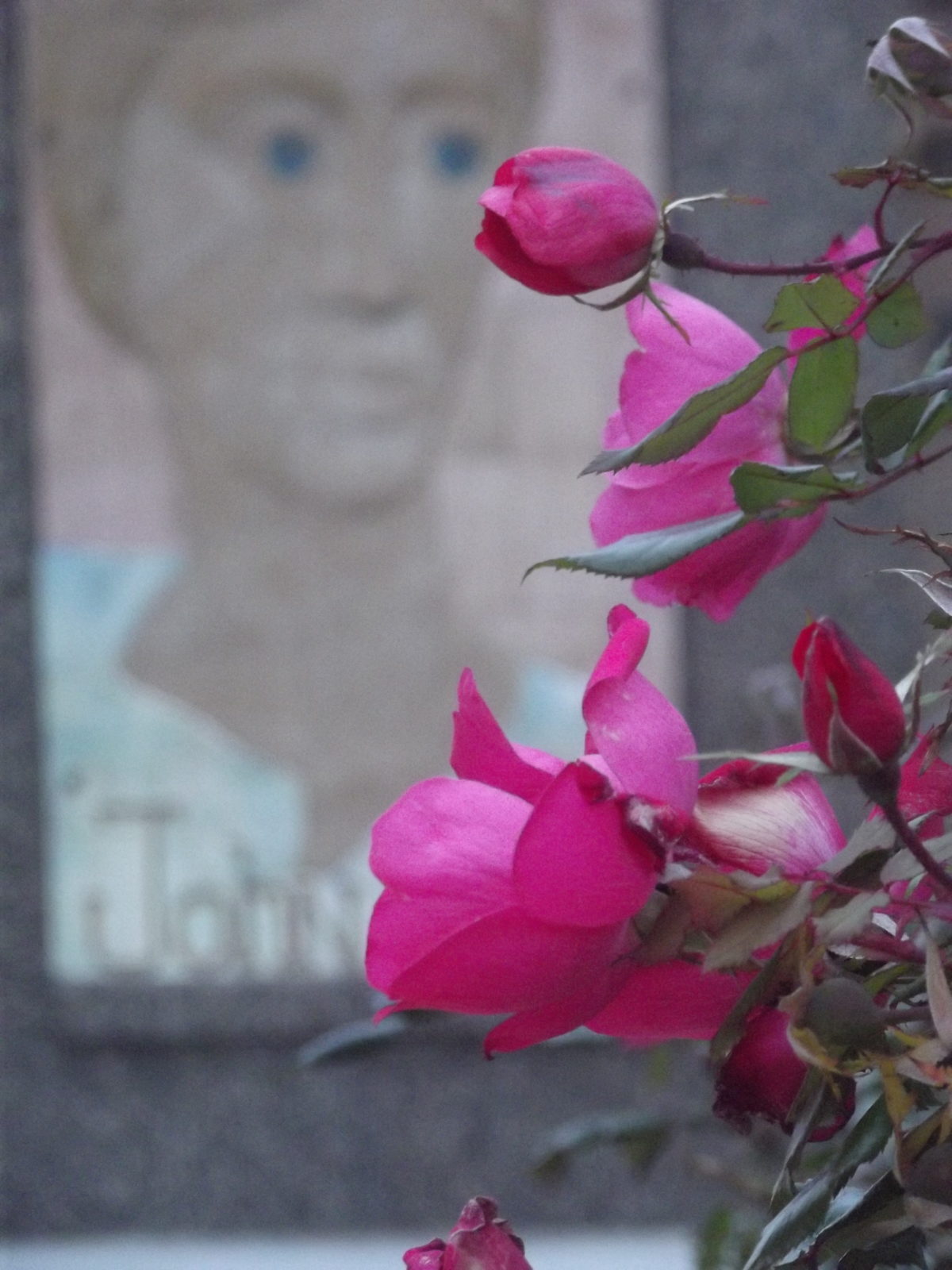 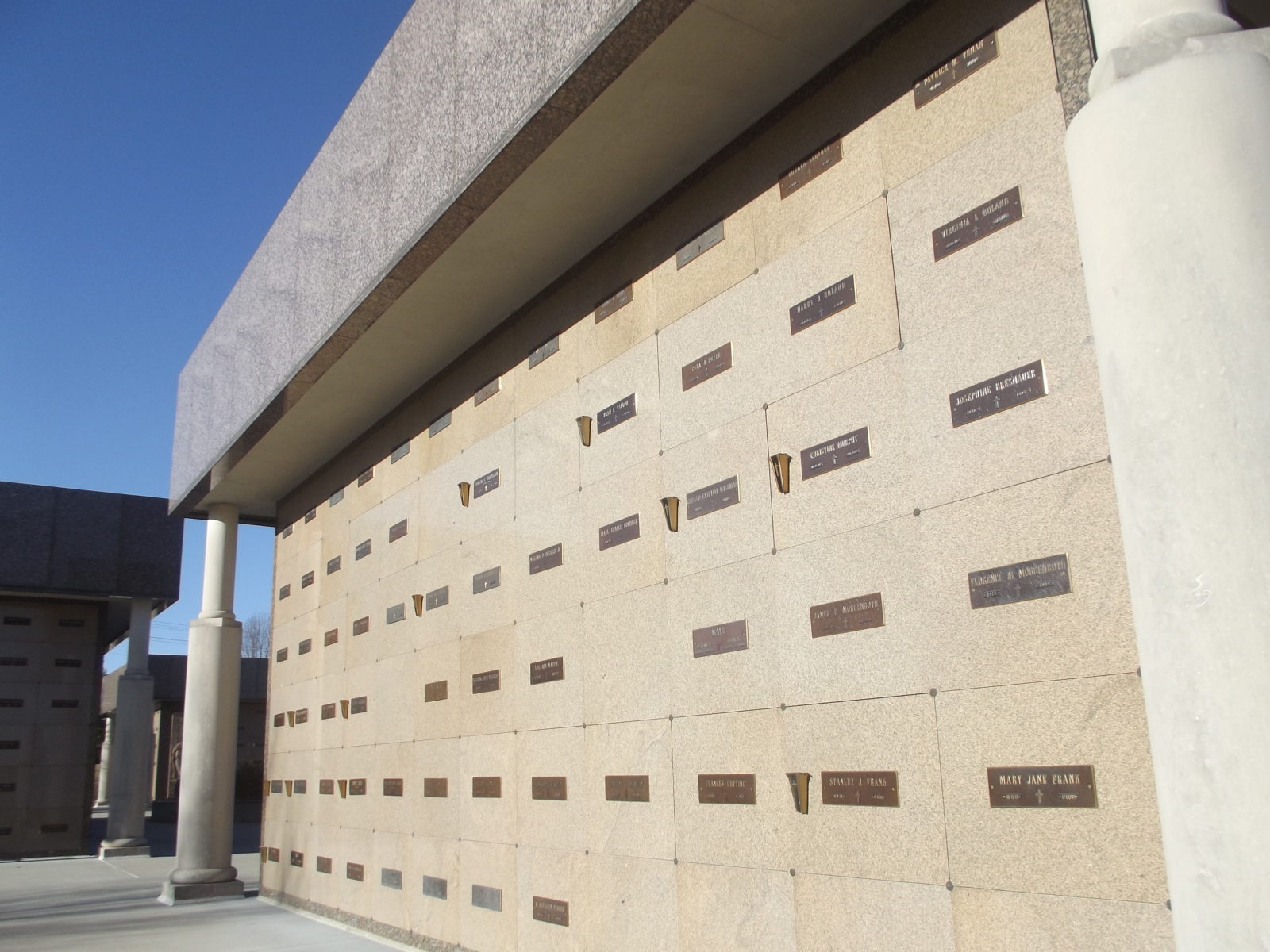 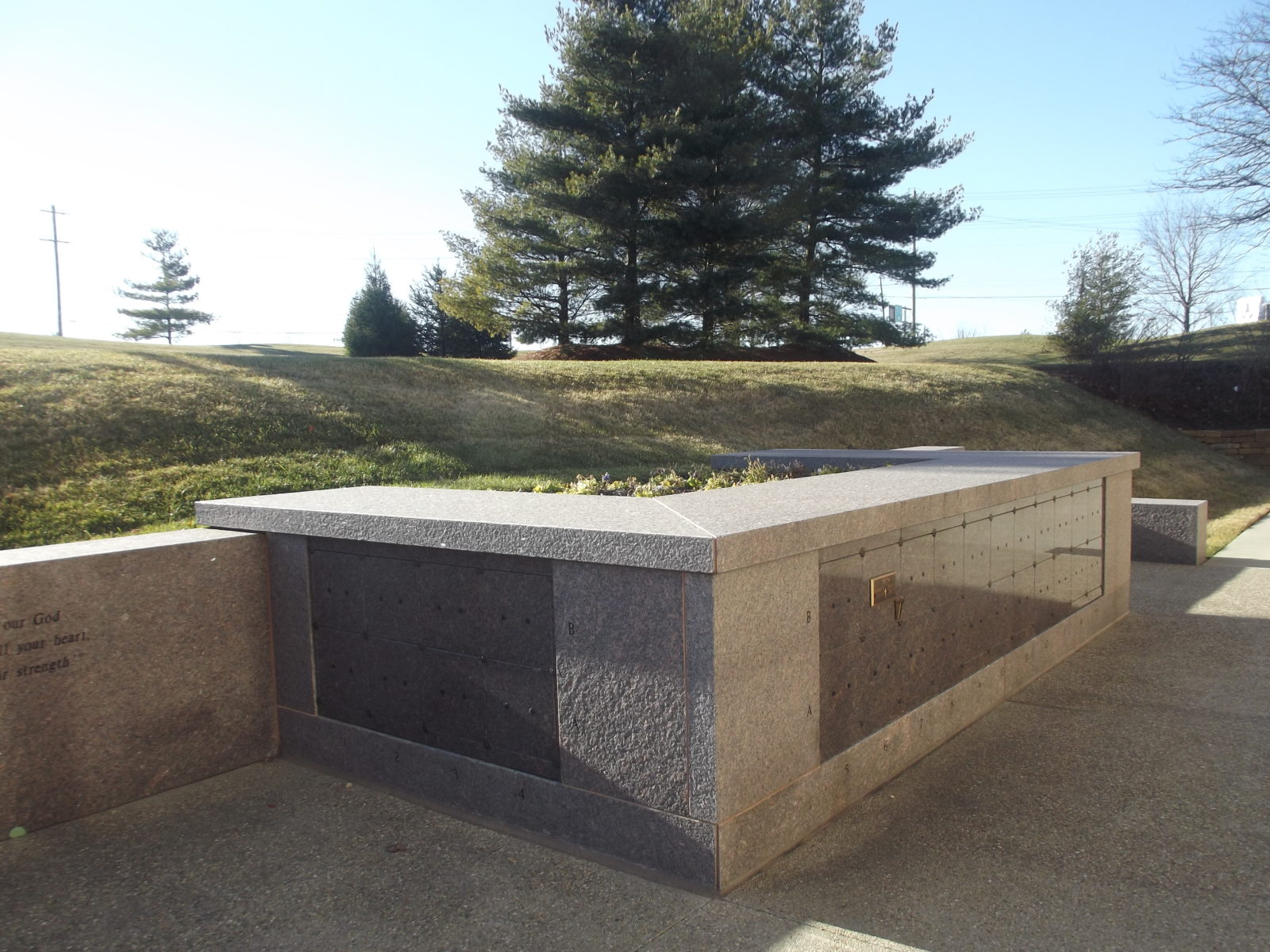 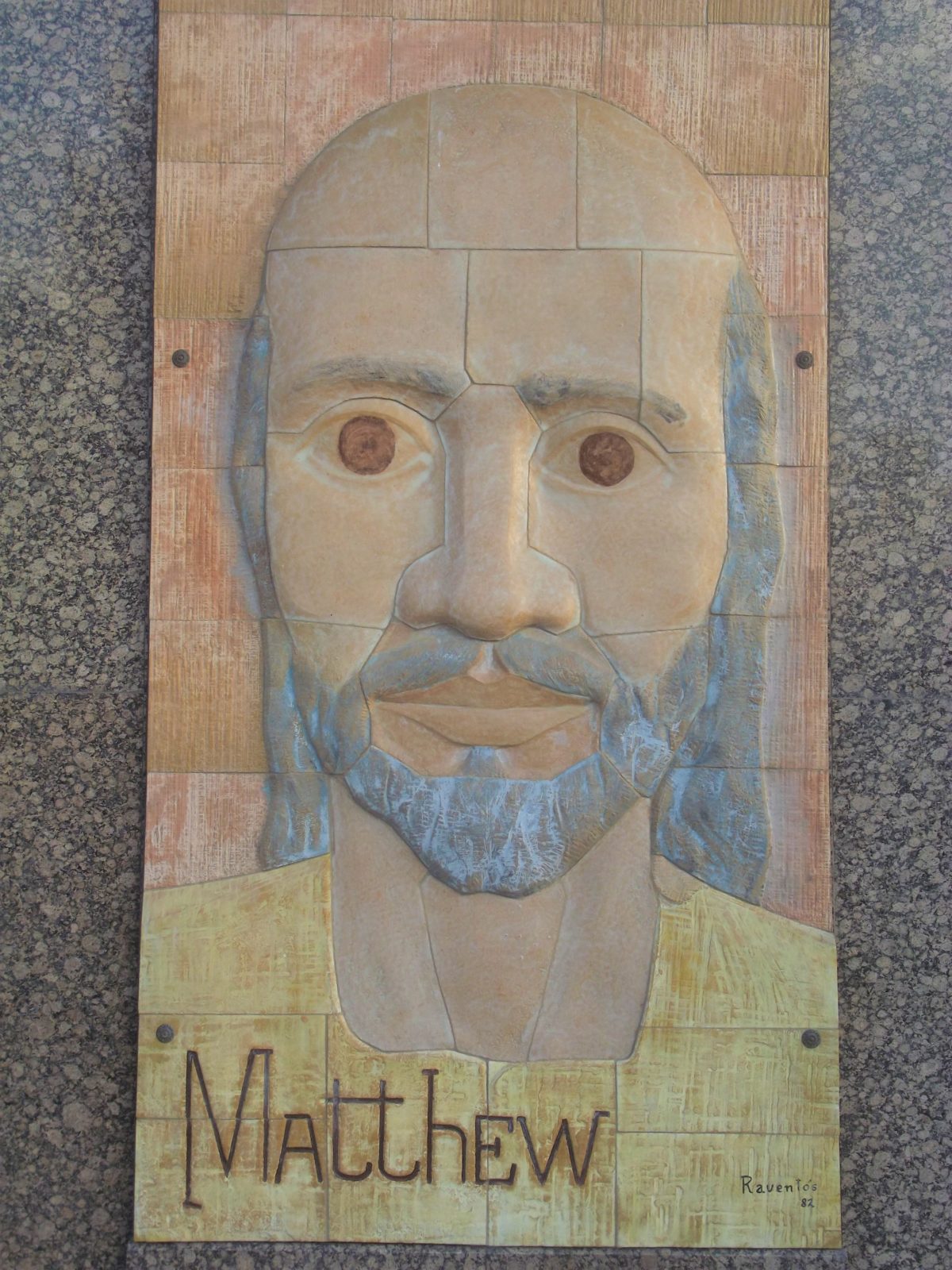 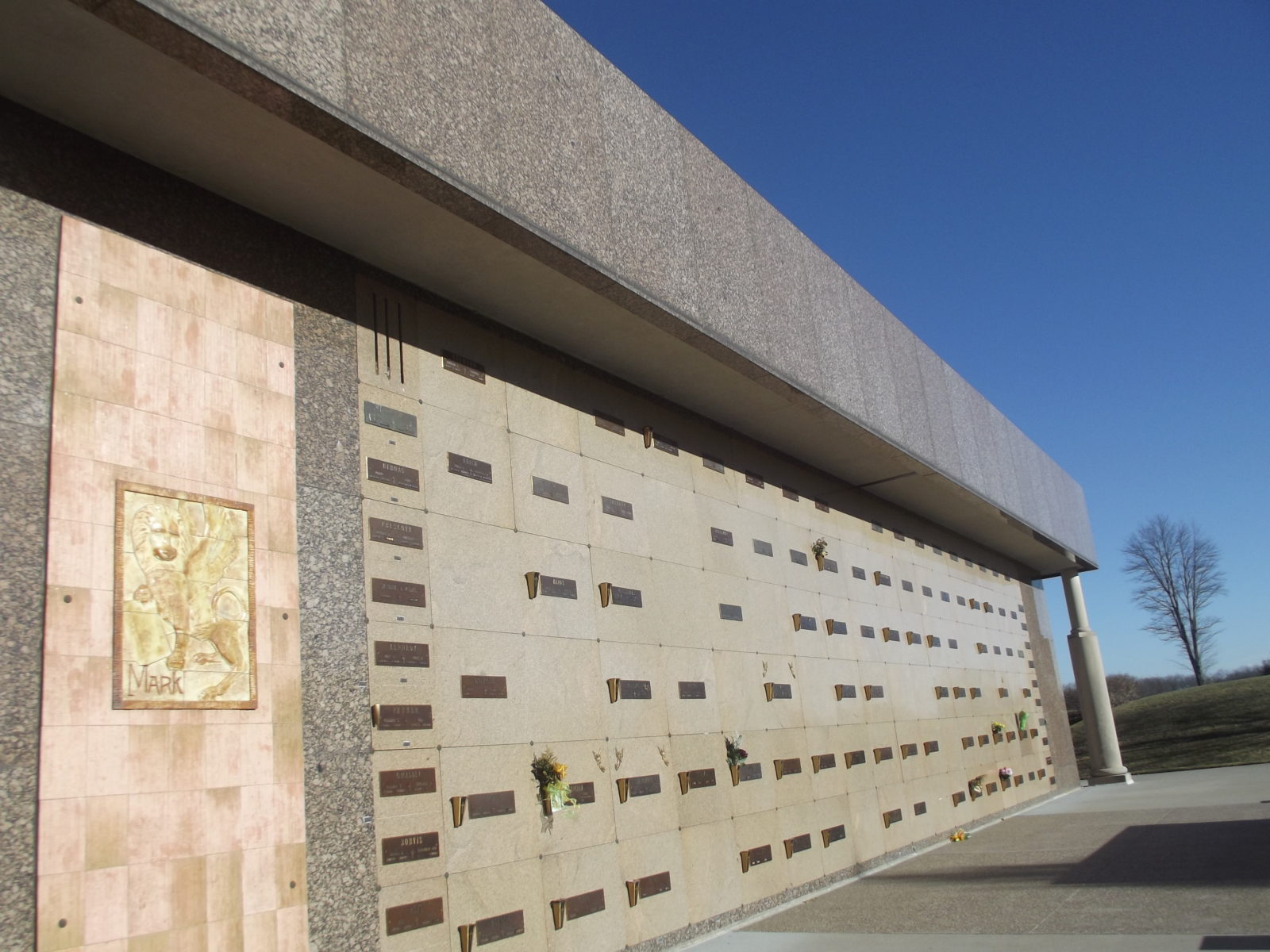 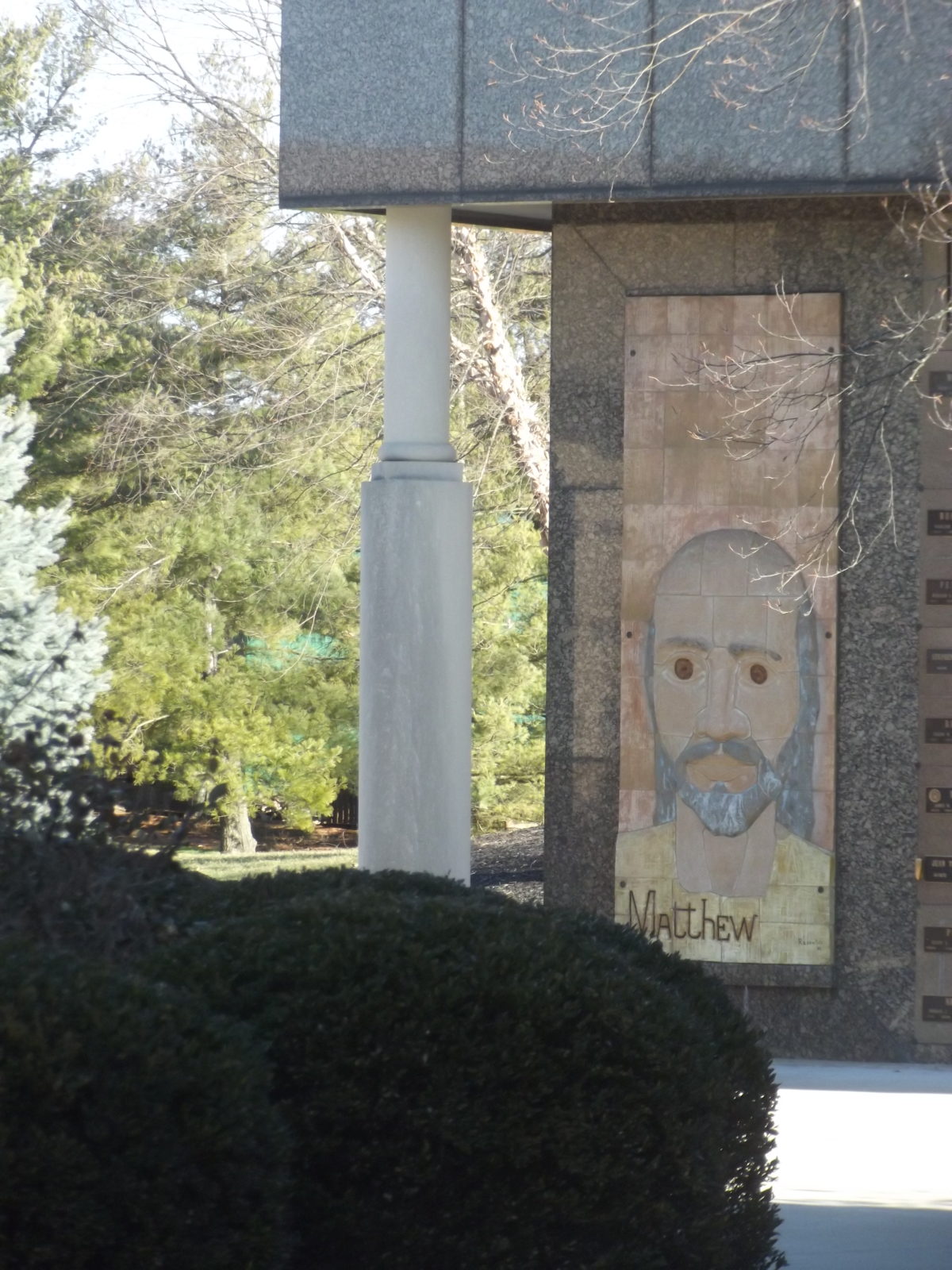 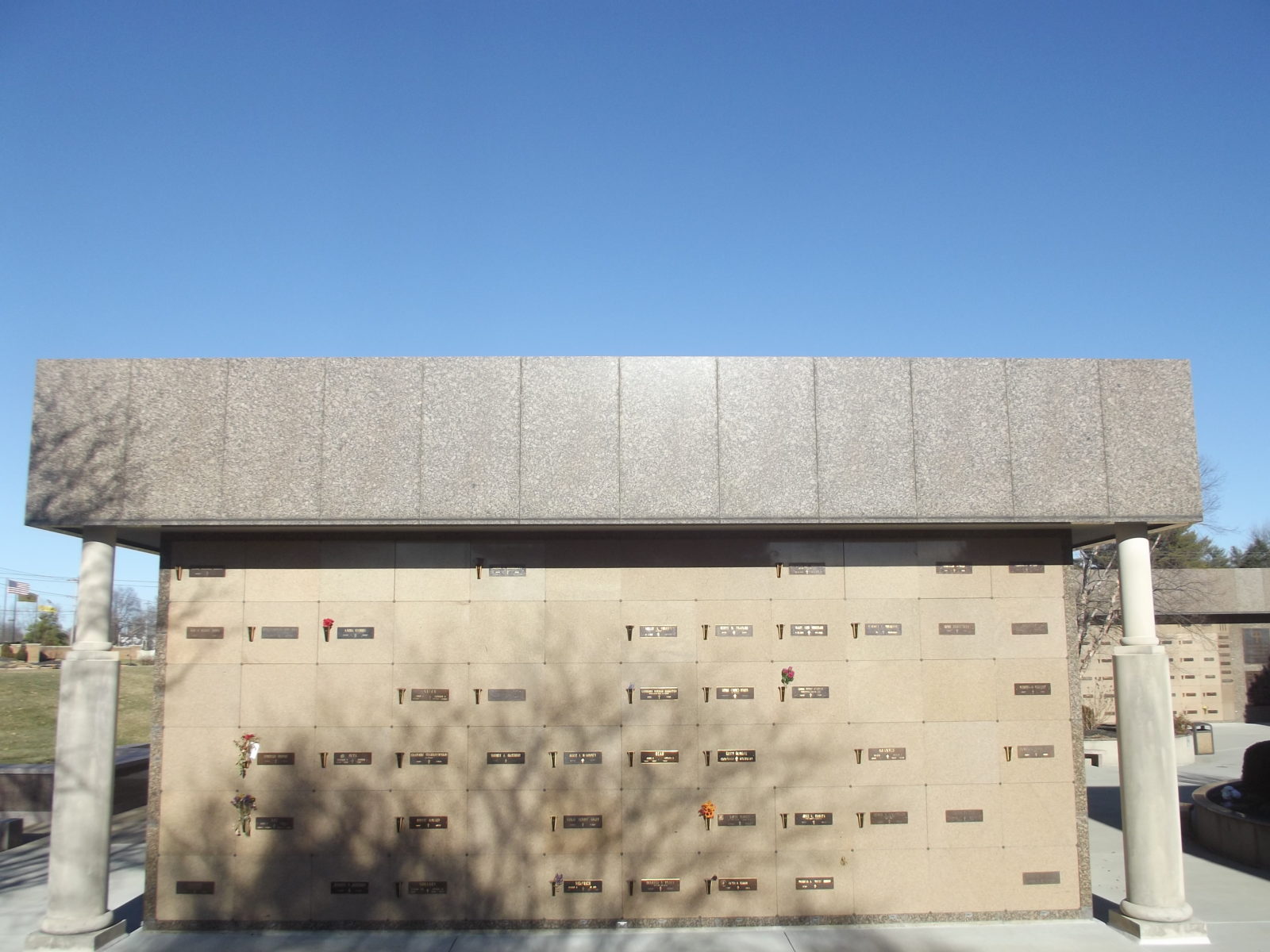 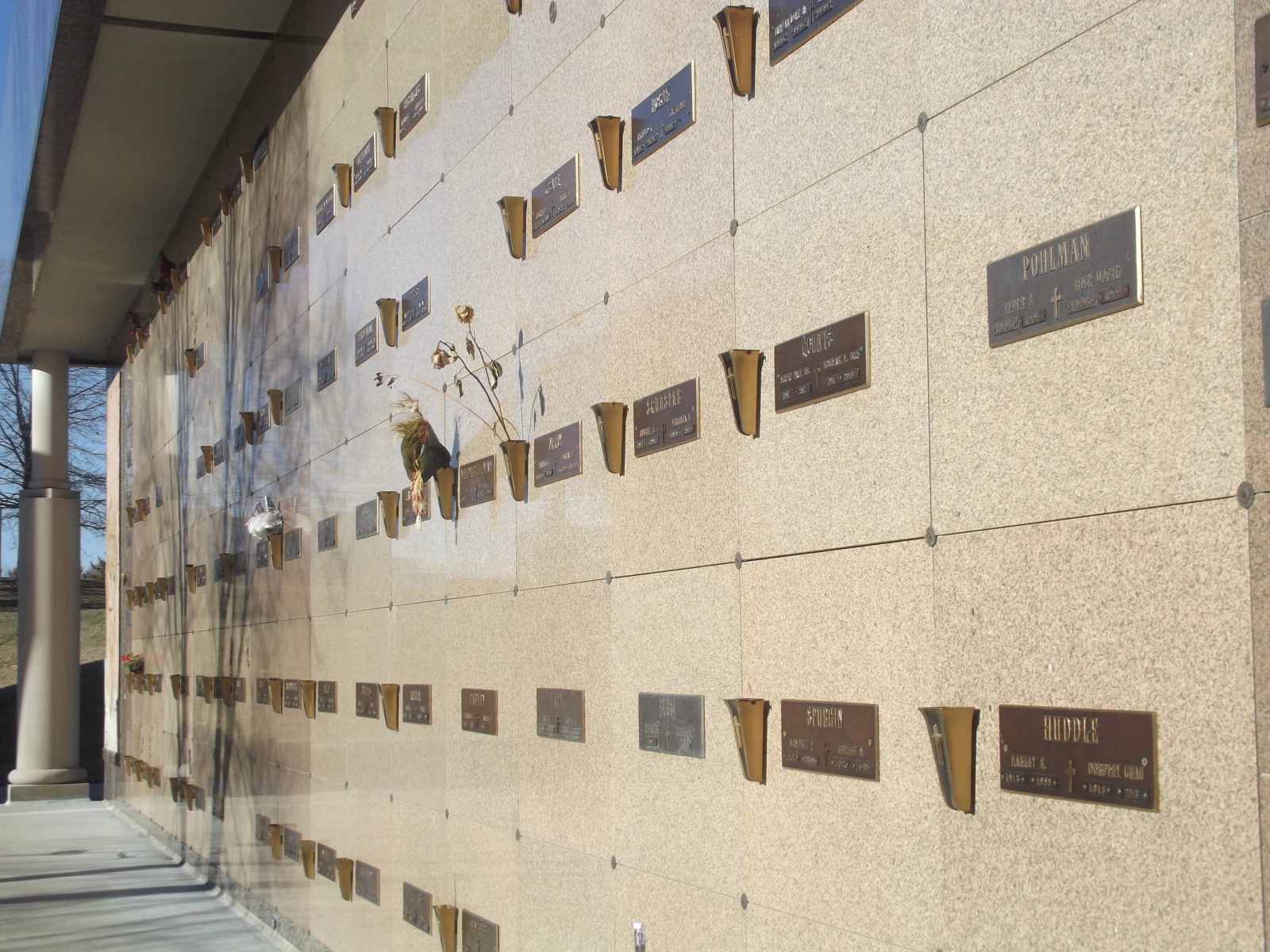 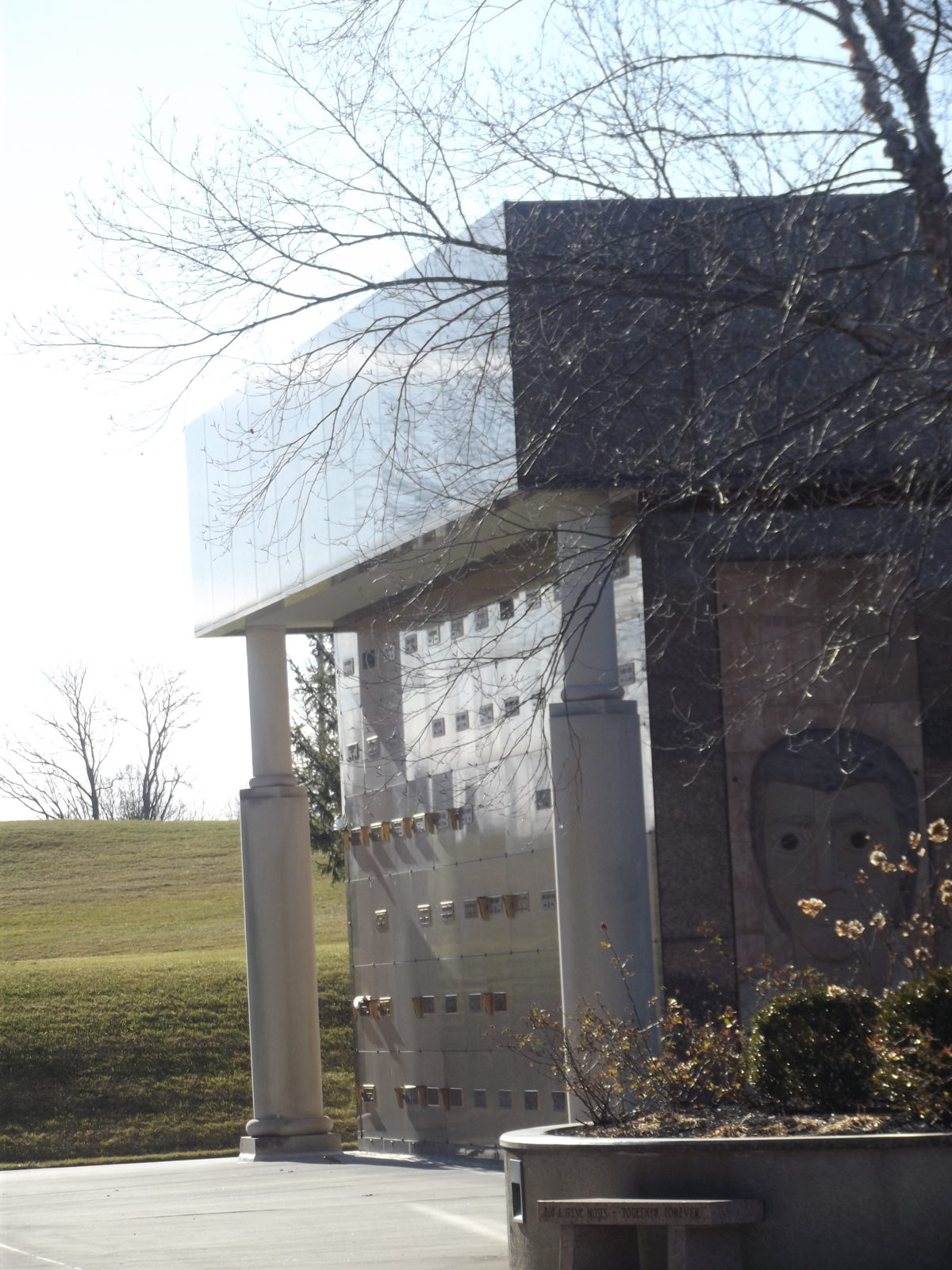 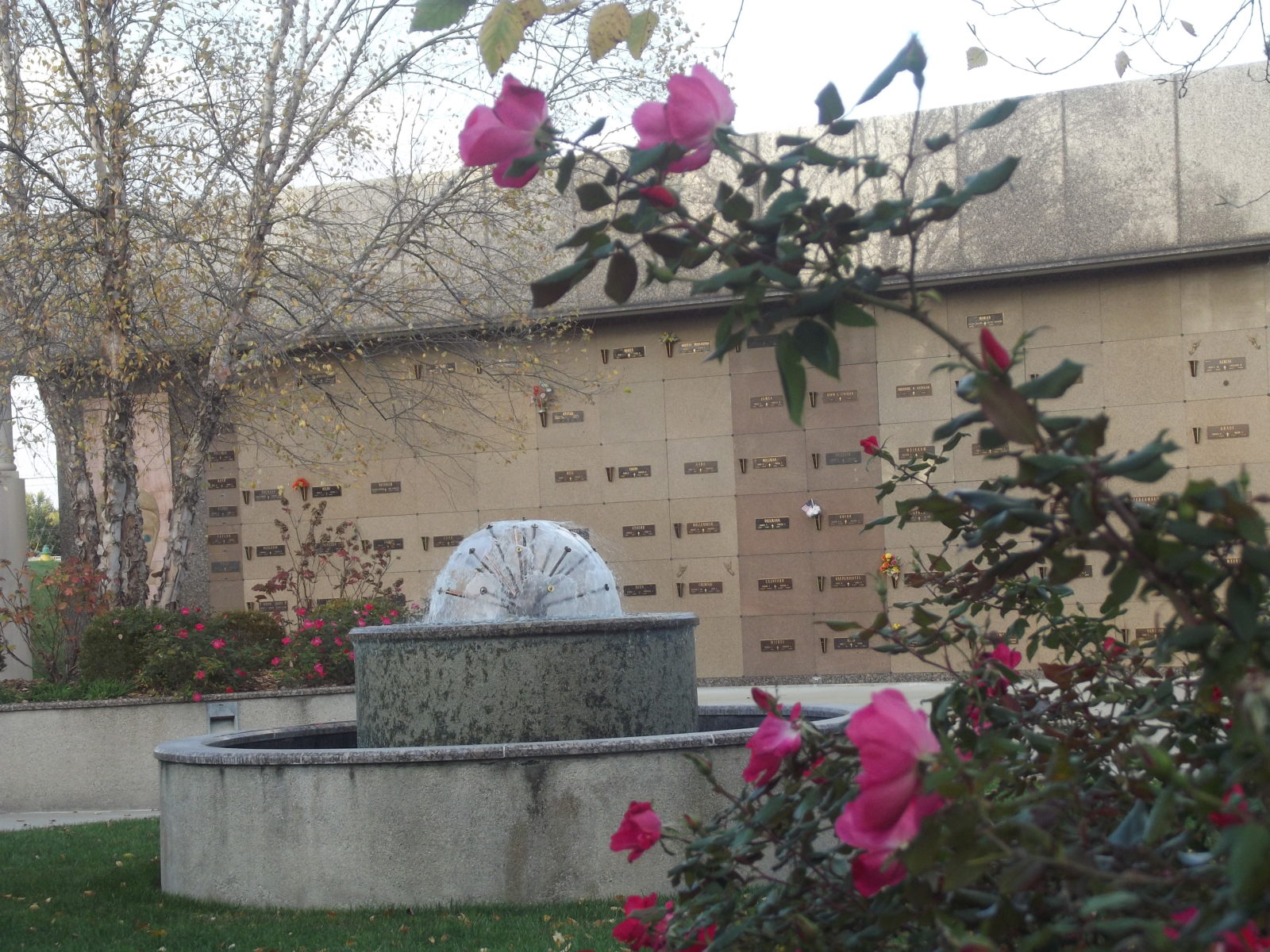 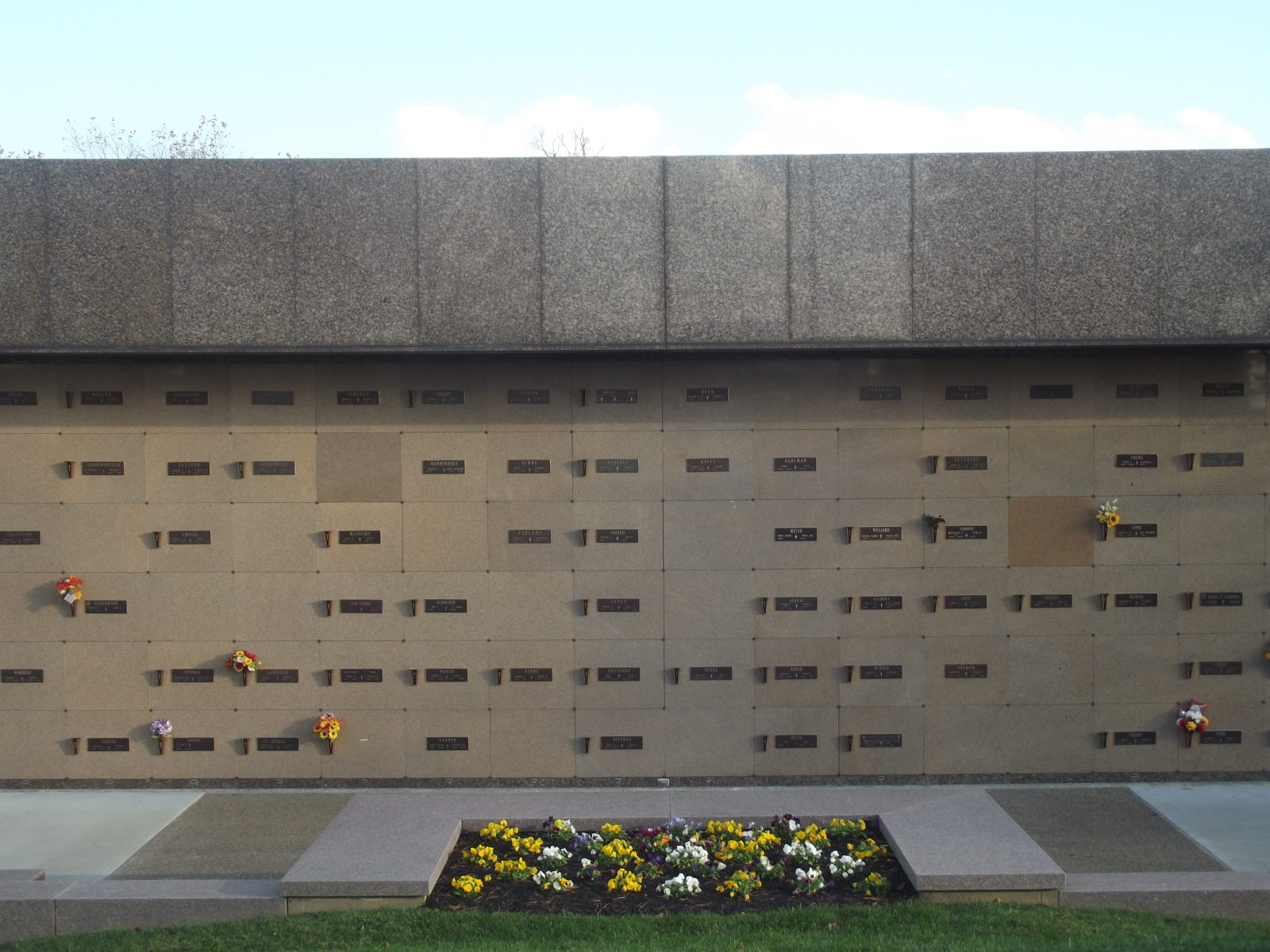 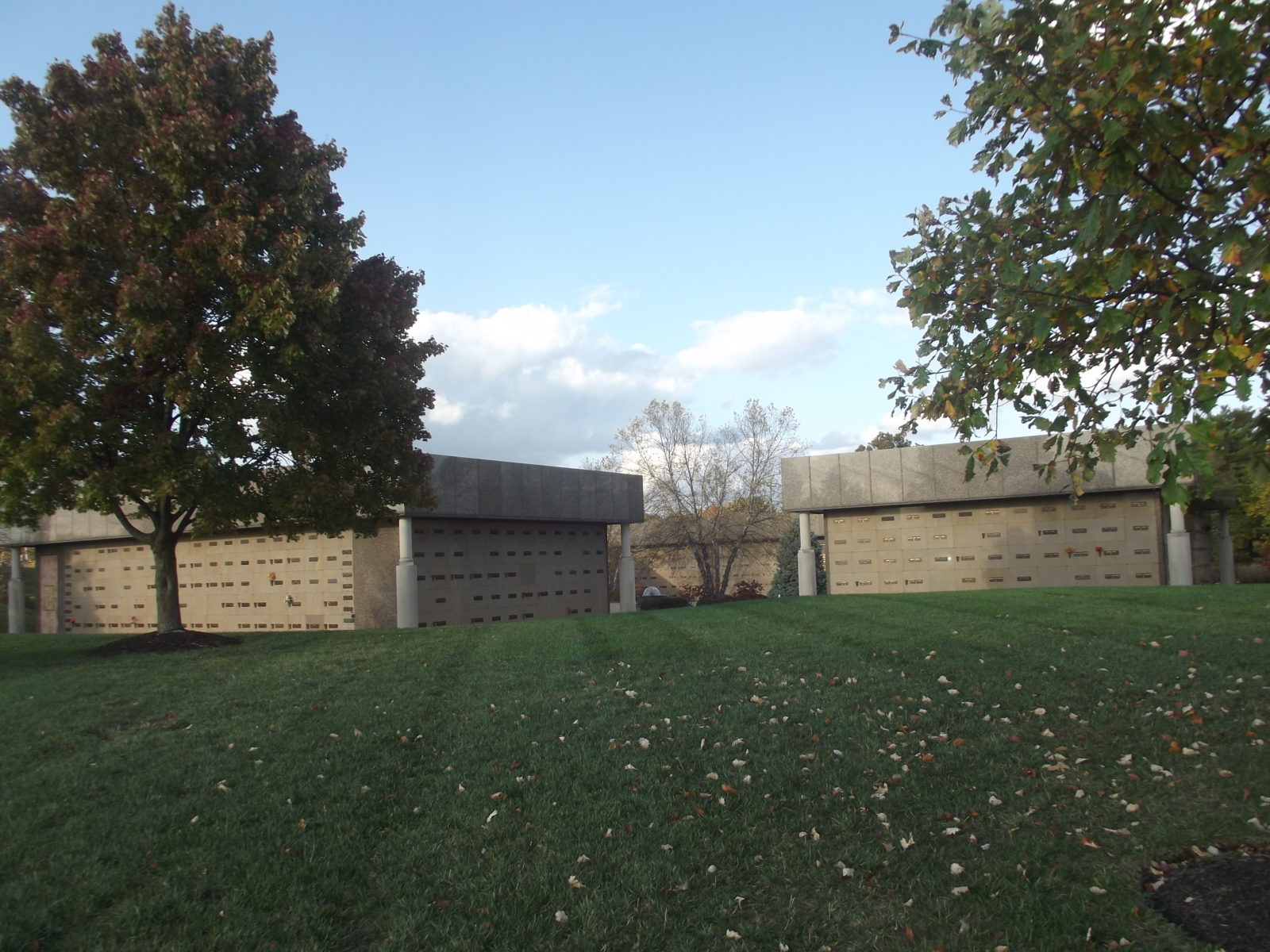 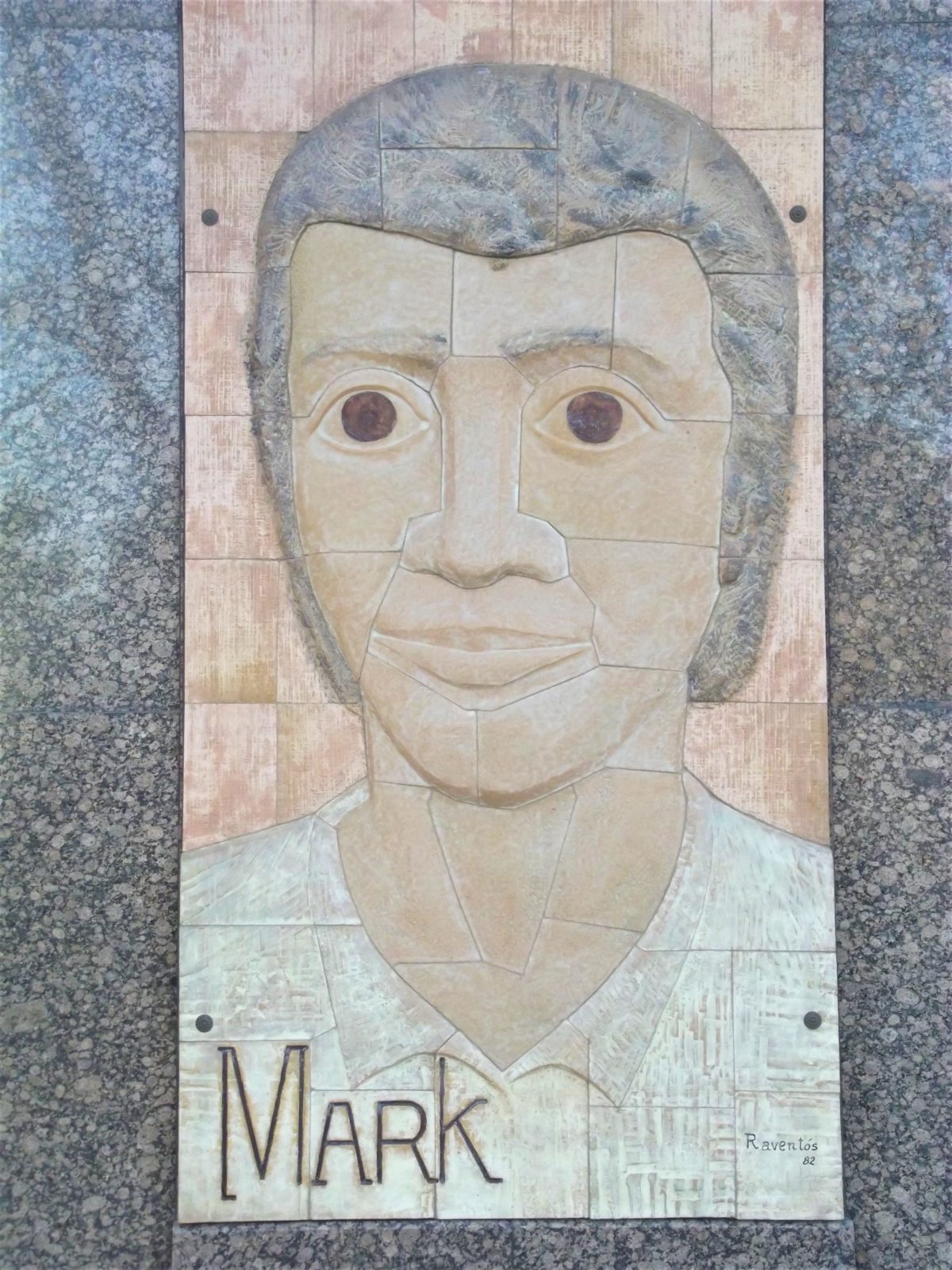 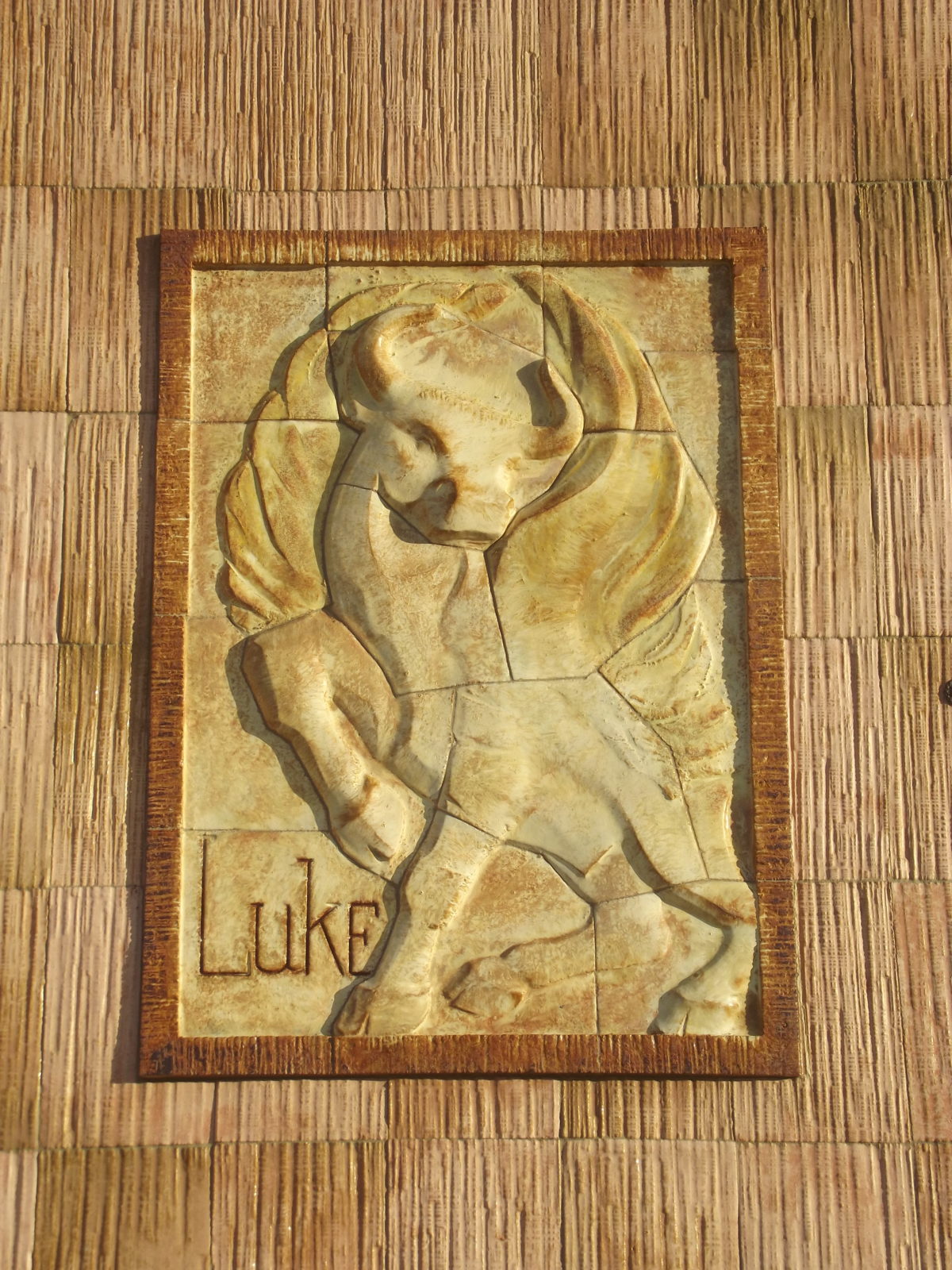 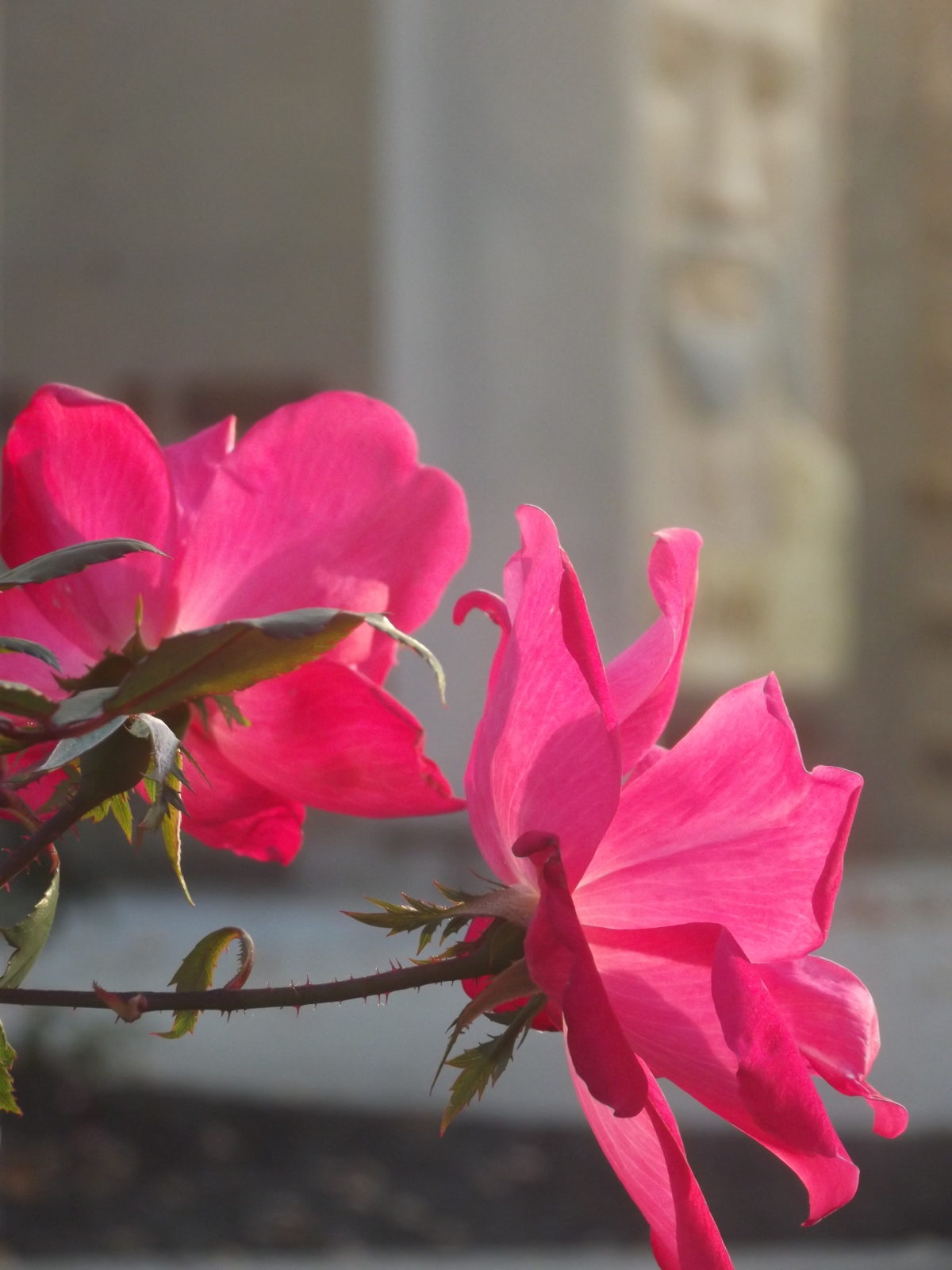 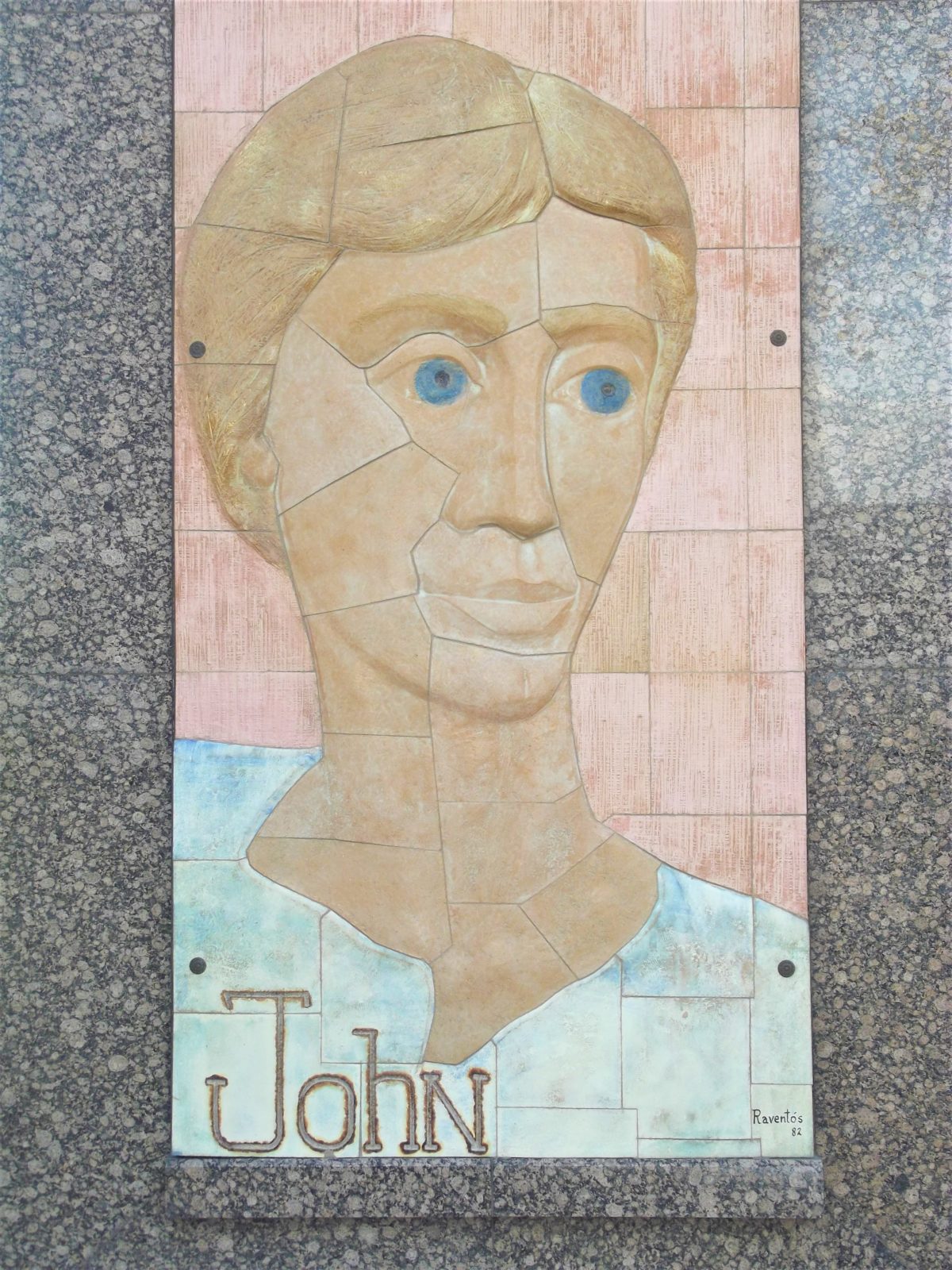 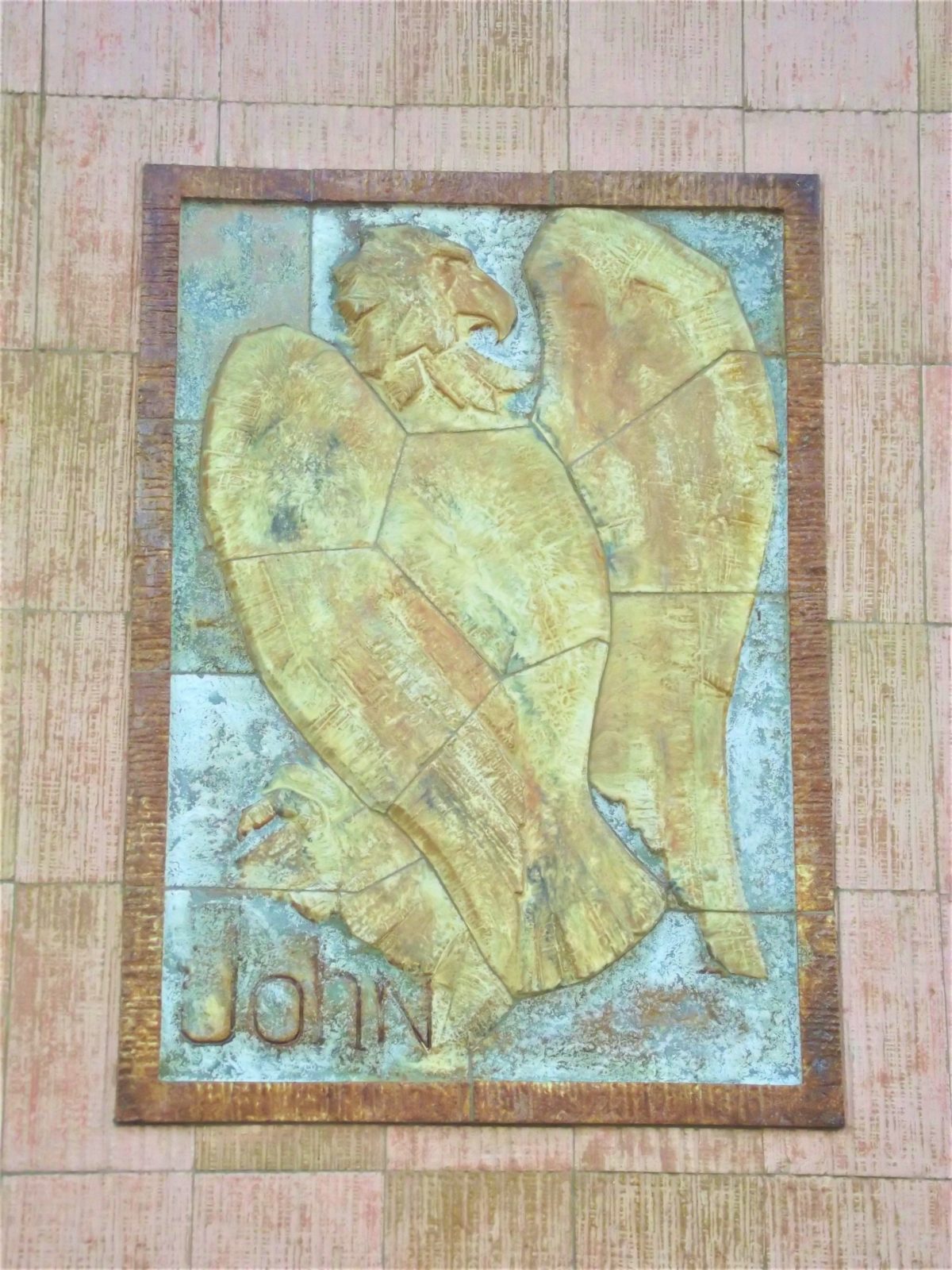 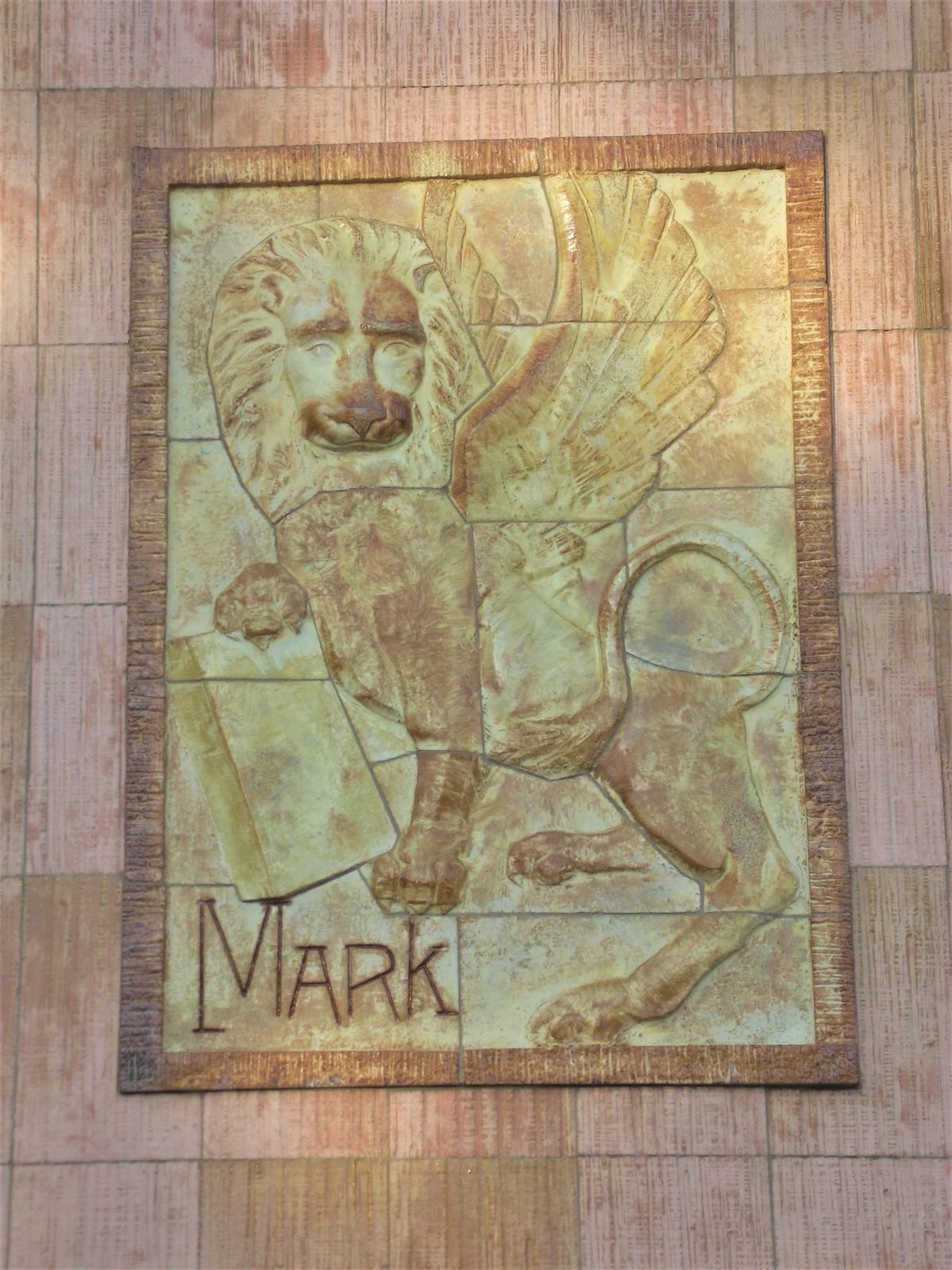 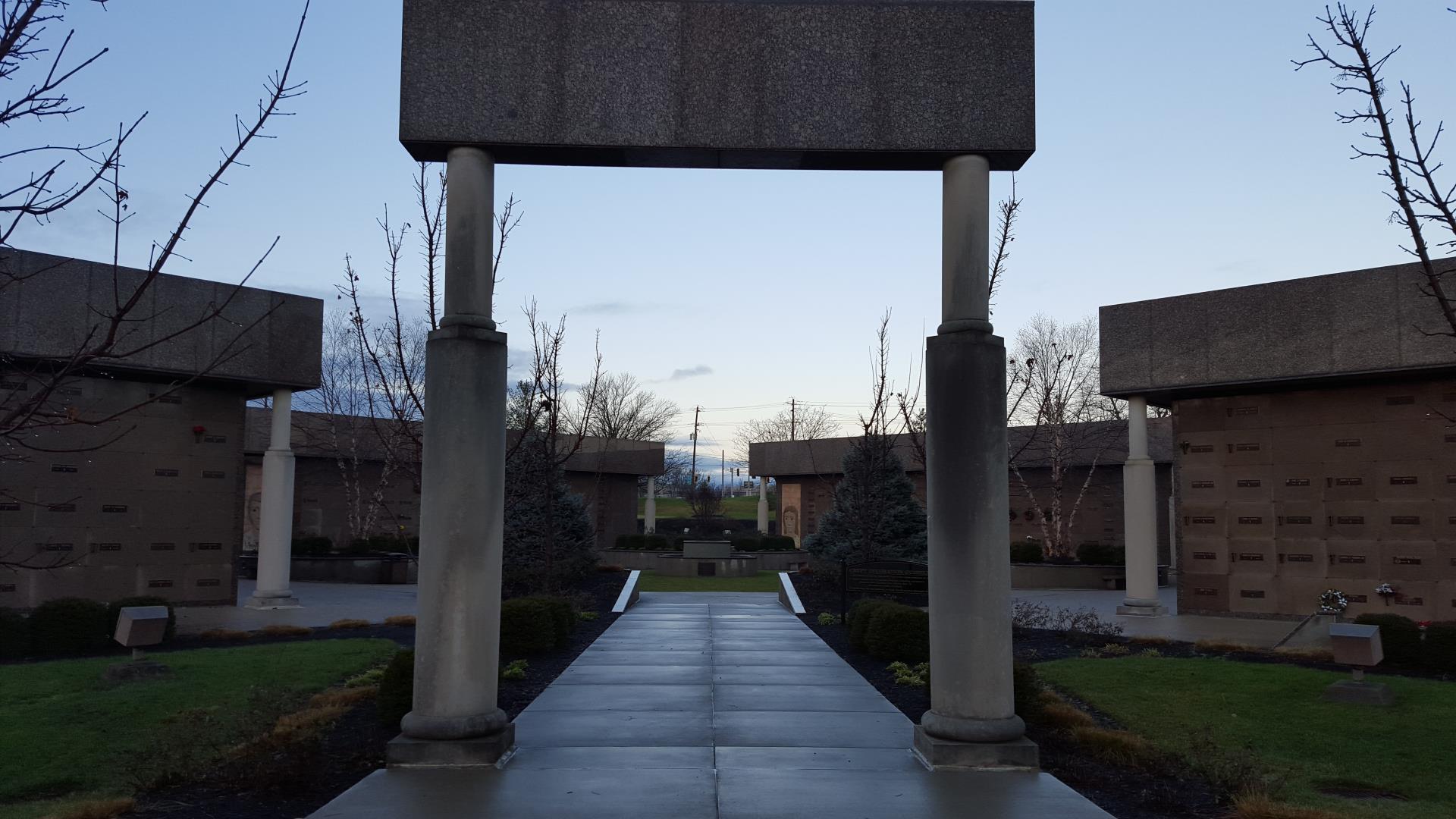