Saint John (Jean-Baptiste-Marie) Vianney is the patron saint of parish priests. On the third of October, 1874 Jean-Baptiste-Marie Vianney was proclaimed Venerable by Pius IX. On January 8, 1905, he was enrolled among the blessed. Pope Pius X proposed him as a model to the parochial clergy. The greatest miracle of all was his life. He practiced mortification from his early youth, and for forty years his food and sleep were insufficient, humanly speaking, to sustain life. However, he labored incessantly, with unfailing humility, gentleness, patience, and cheerfulness, until he was more than seventy-three years old.

“My little children, your hearts, are small, but prayer stretches them and makes them capable of loving God. Through prayer we receive a foretaste of heaven and something of paradise comes down upon us. Prayer never leaves us without sweetness. It is honey that flows into the souls and makes all things sweet. When we pray properly, sorrows disappear like snow before the sun.” 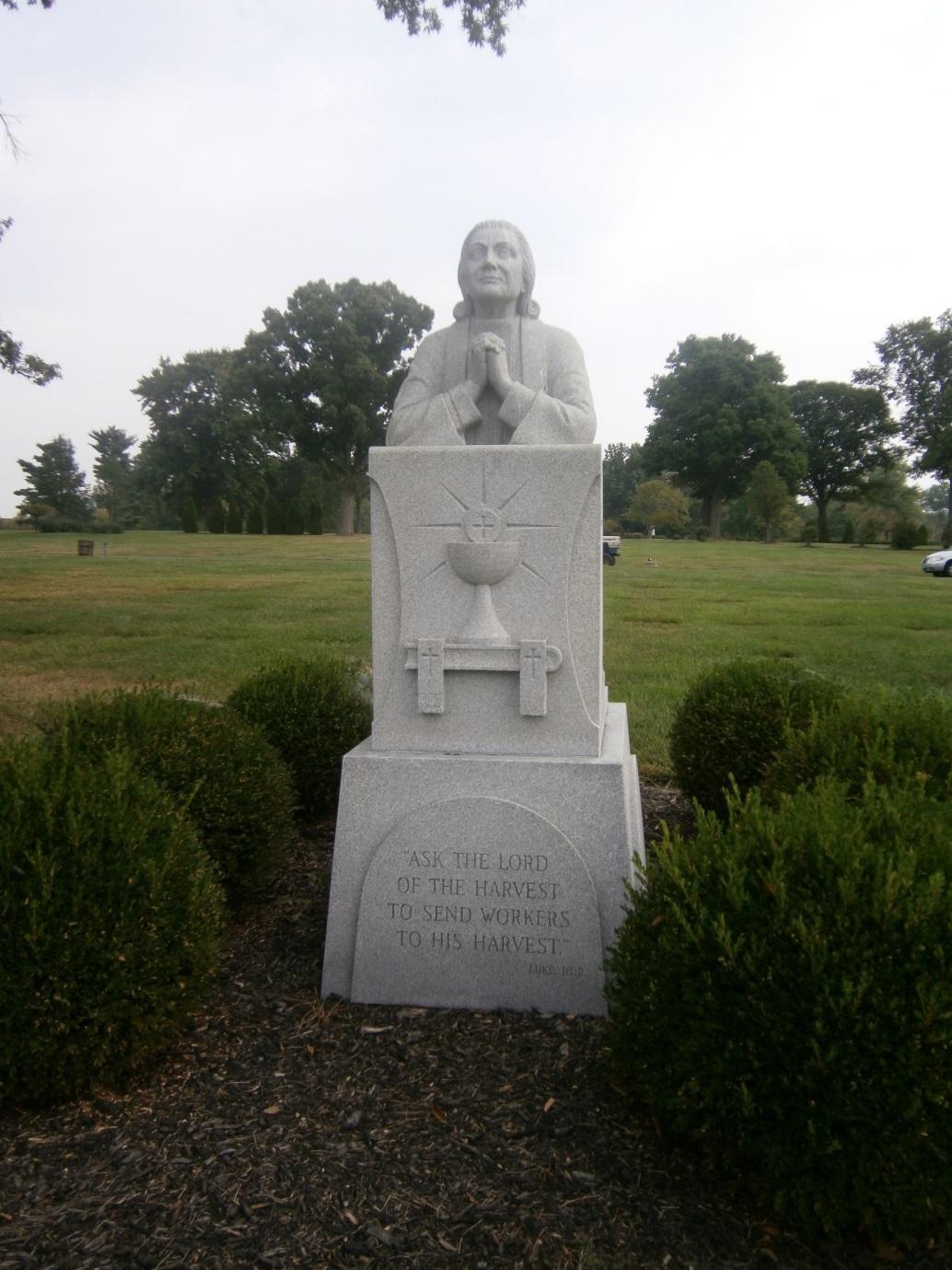 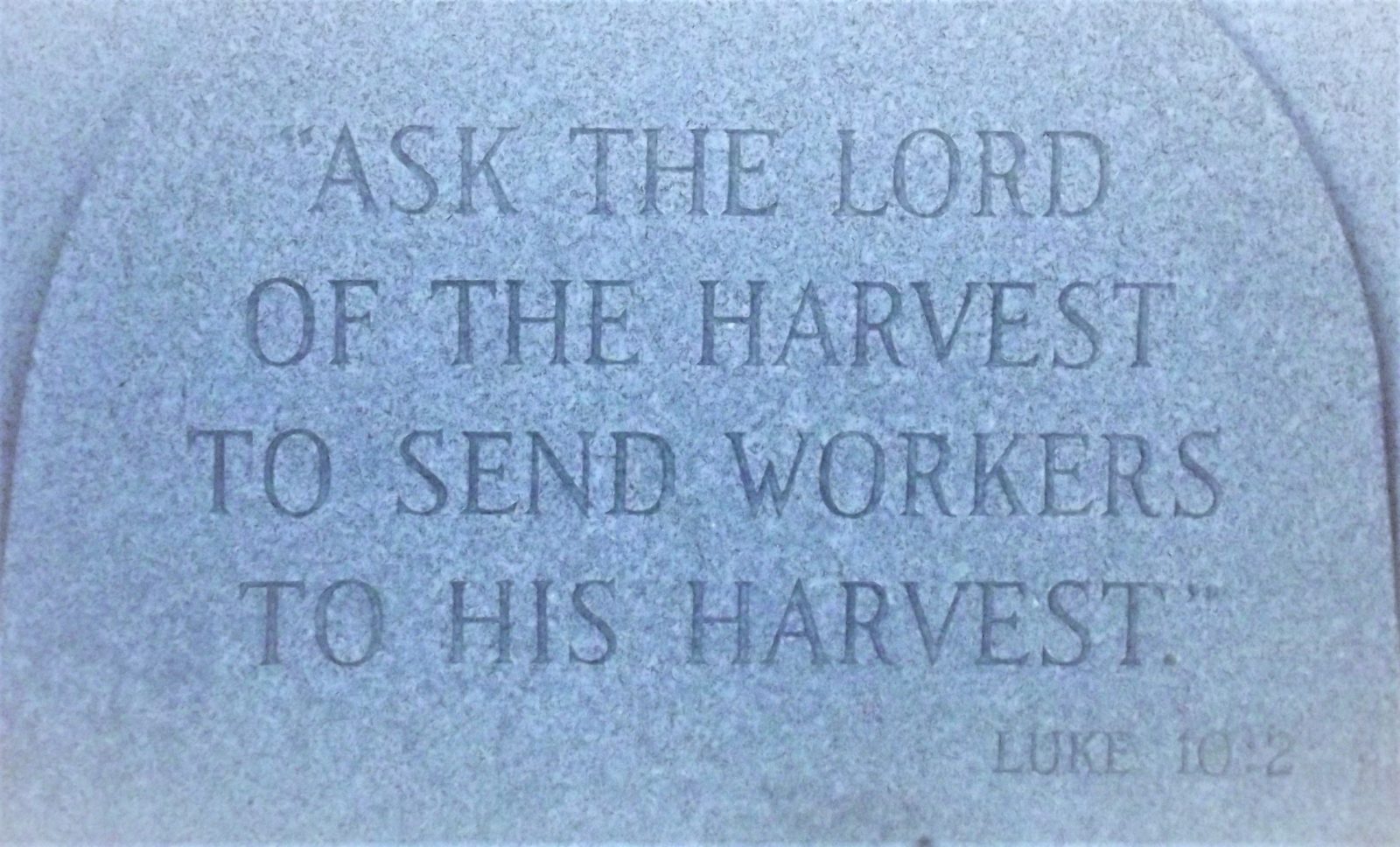 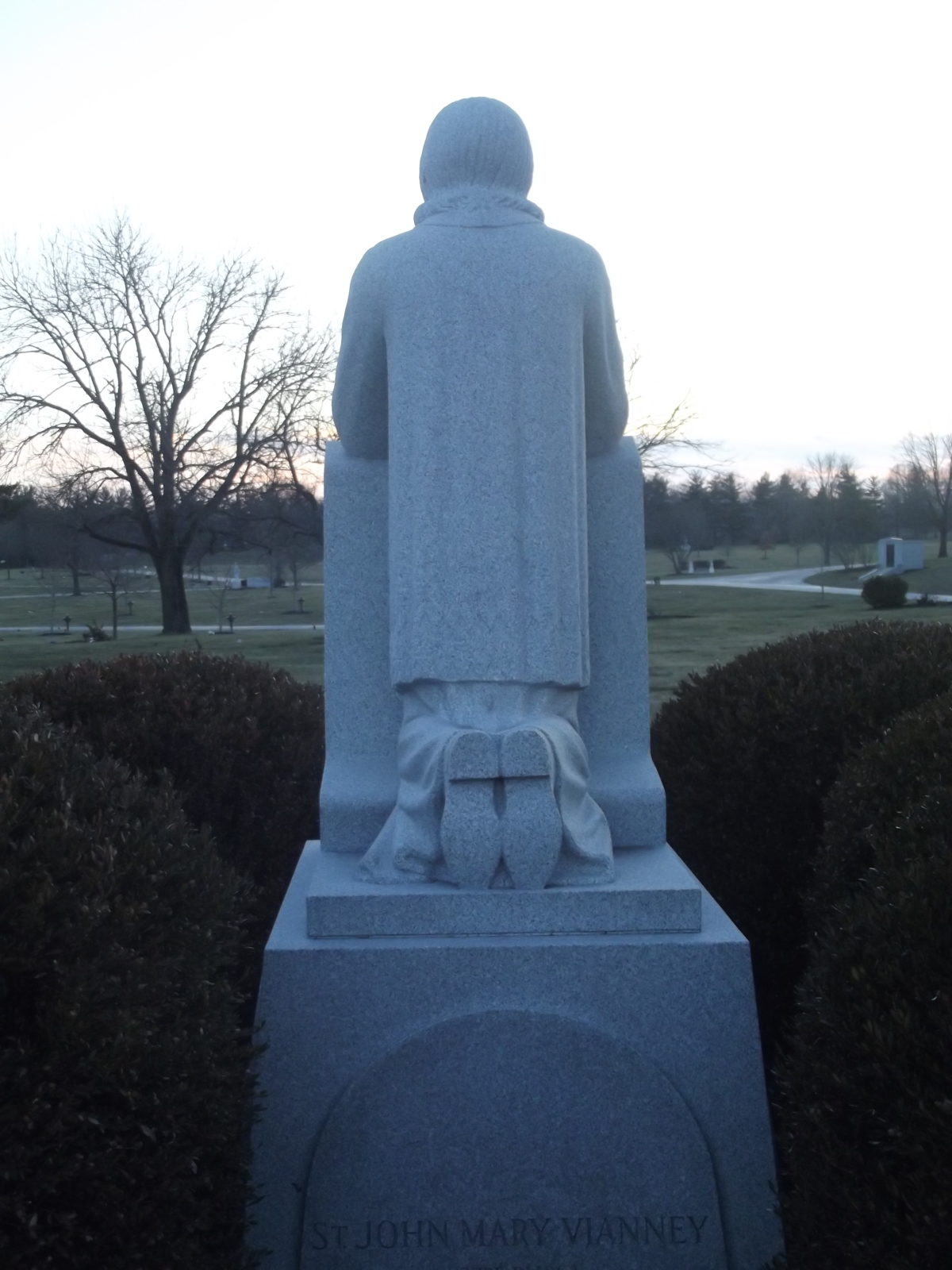 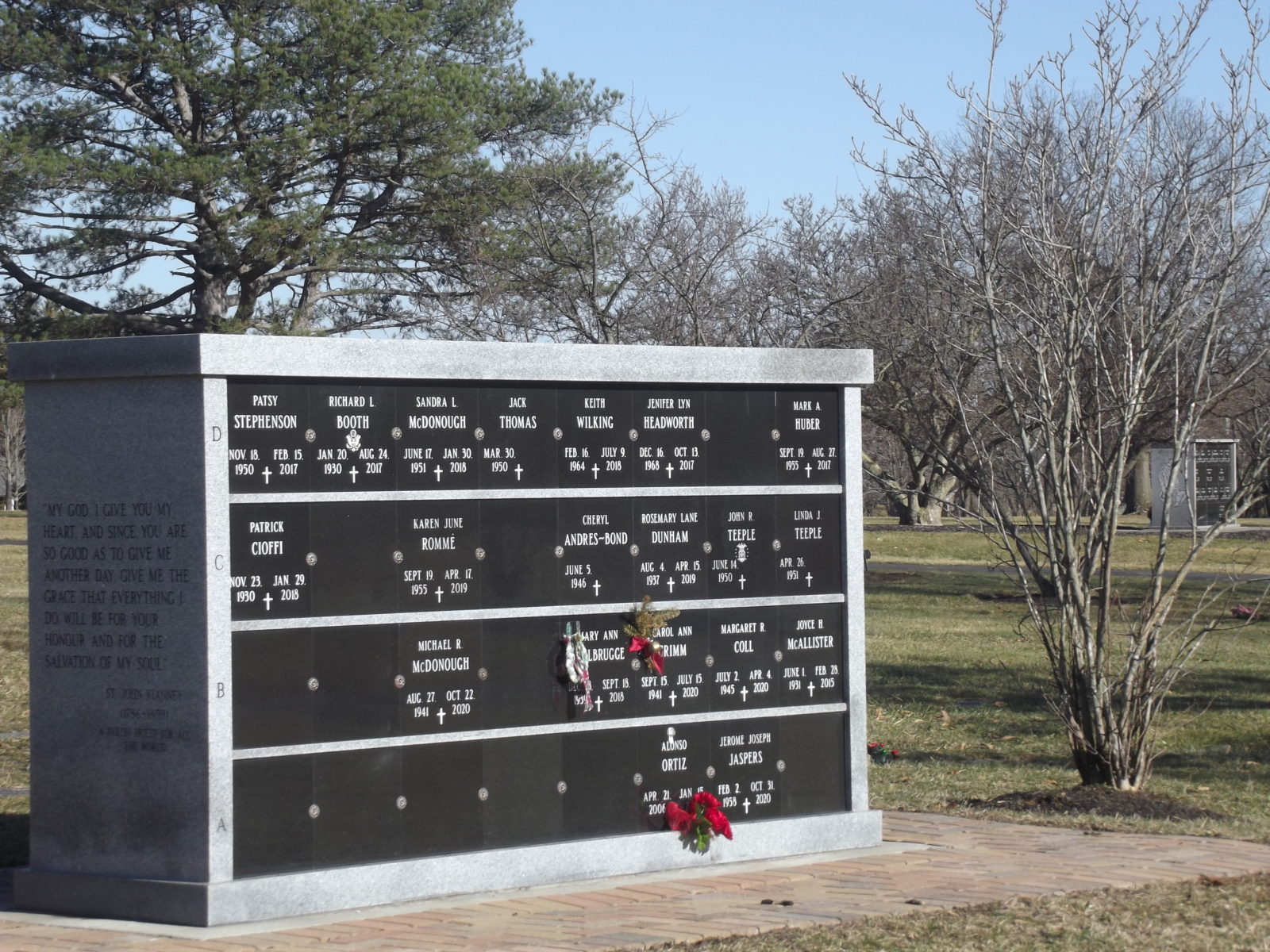 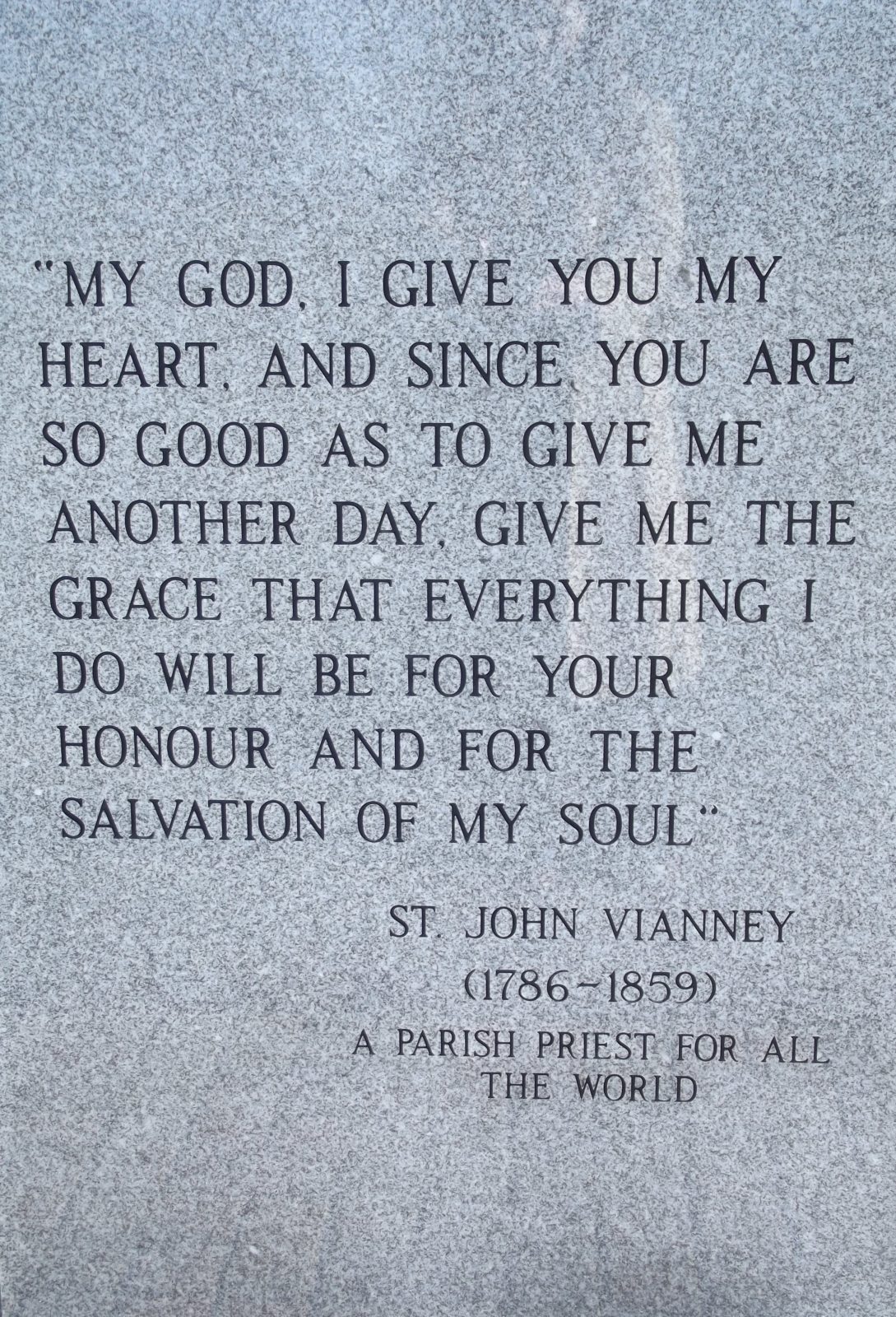 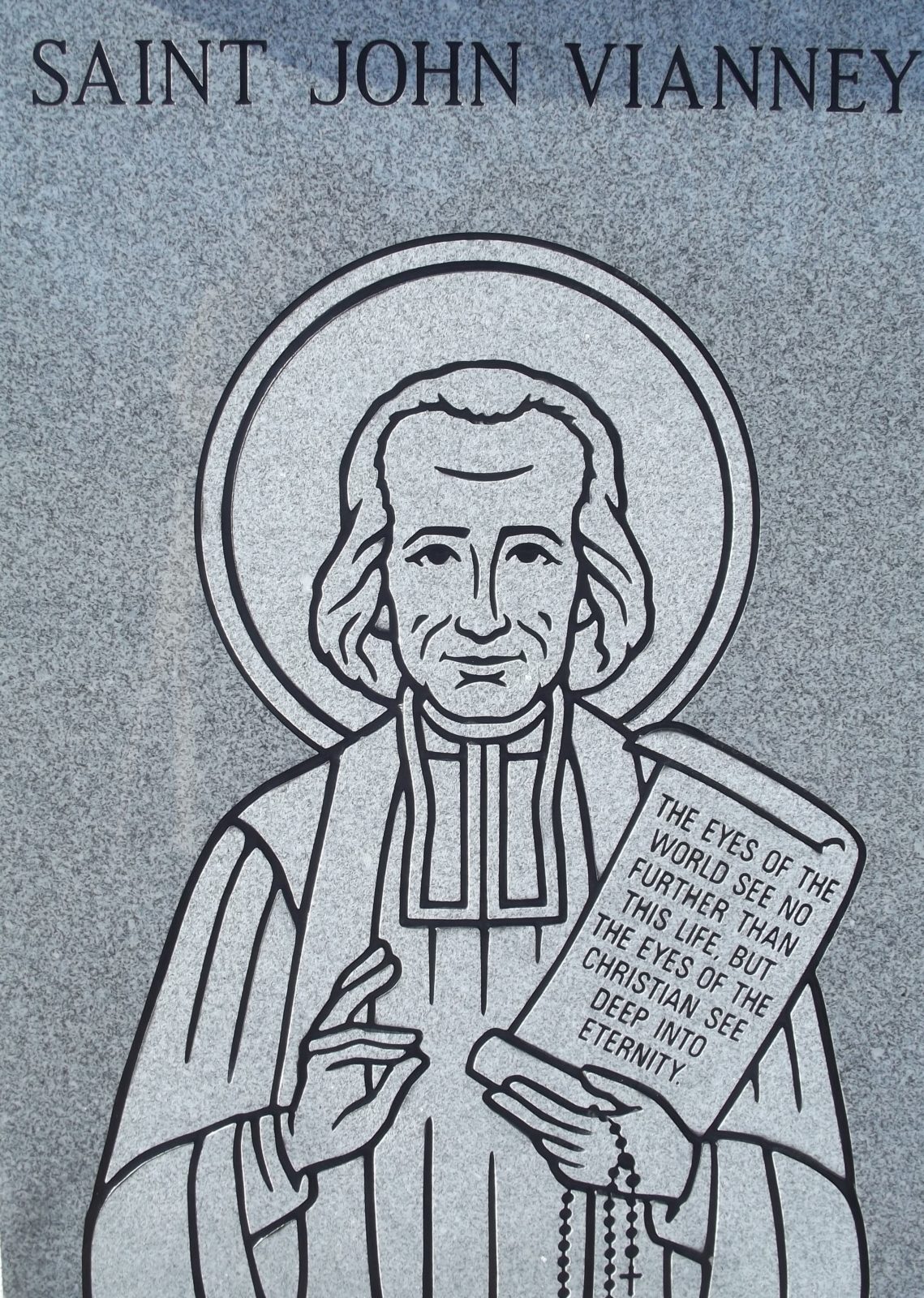 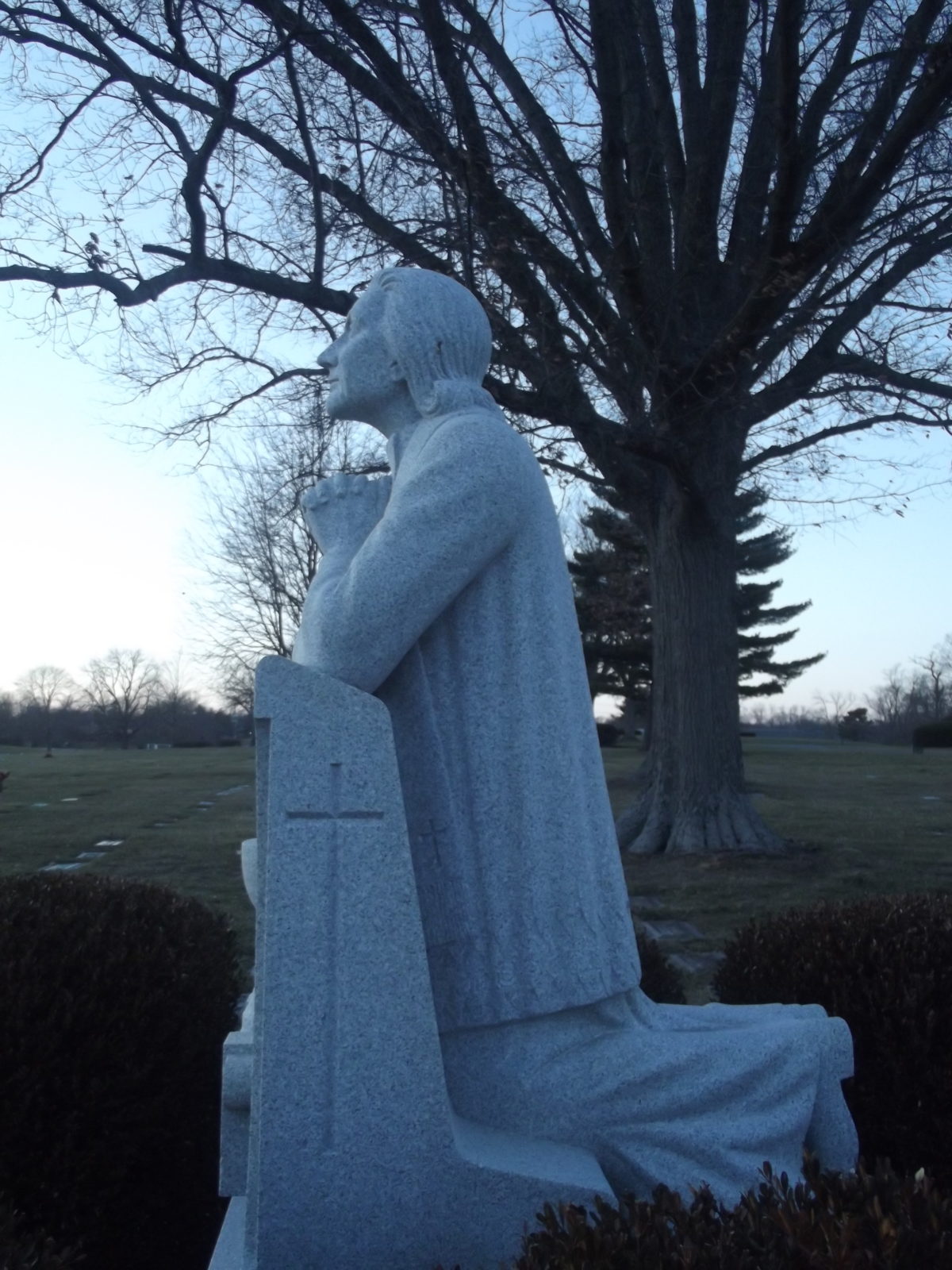